The producers of Cabaret at the Kit Kat Club (Playhouse Theatre) in London have announced that the smash-hit production is to get an extended run, now playing until 1 October 2022.

The show was originally booking to April 2022 before the announcement of the extension.

This acclaimed new production of Kander & Ebb’s musical stars Eddie Redmayne as Emcee, Jessie Buckley as Sally Bowles and Omari Douglas as Cliff Bradshaw; the show is directed by Rebecca Frecknall with choreography by Julia Cheng, musical supervision by Jennifer Whyte, lighting by Isabella Byrd and sound by Nick Lidster. Cabaret has music by John Kander, lyrics by Fred Ebb, book by Joe Masteroff. Based on the play by John Van Drutenand stories by Christopher Isherwood.

Eddie Redmayne and Jessie Buckley are only confirmed to appear until 20 March 2022, and there’s no news yet on who will take over from 21 March or whether they will also extend their run in the show.

Rebecca Frecknall’s revival opened yesterday and has received rave reviews from the critics, with a slew of four and five star reviews from all of the major national press.

One of the most successful stage and film musicals of all time, Cabaret features songs including Wilkommen, Don’t Tell Mama, Mein Herr, Maybe This Time, Money and the title number Cabaret. 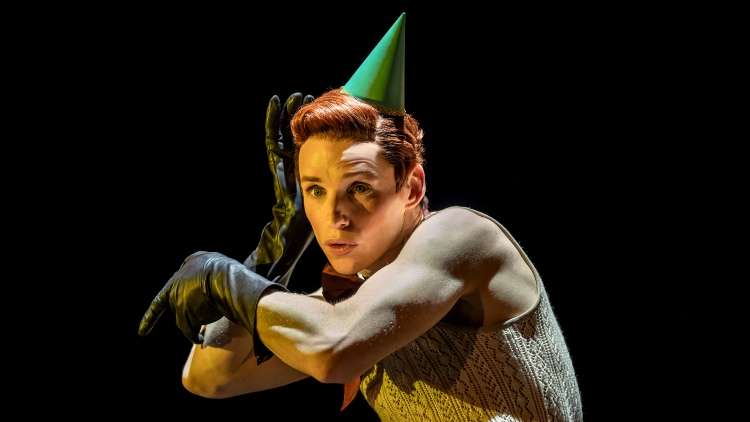 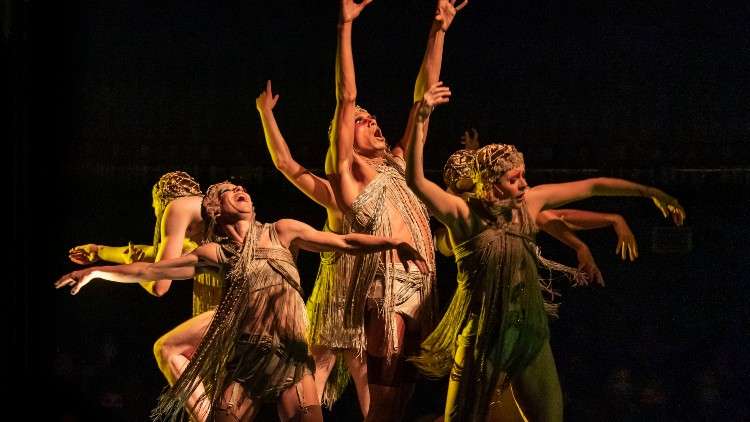