Sasha Regan’s critically acclaimed all-male IOLANTHE will open at Wilton’s Music Hall on Friday 1 April, following previews from 30 March, for a limited season, ending 7 May. Originally staged at the Union Theatre towards the end of last year, this is the second Union Theatre production to transfer to Wilton’s, following the success of Pirates of Penzance last year, which won the Best Off-West End Production in the Whatsonstage Awards 2010.

Universally regarded as Sir Arthur Sullivan’s most beautiful score, IOLANTHE is a topsy-turvy love story involving fairies and members of the House of Lords. The first Gilbert and Sullivan opera to be staged at the Savoy Theatre, it opened in London in 1882 and, simultaneously, in New York.

Sasha Regan’s production, with design by Stewart Charlesworth, has been set in a public boys’ school. Choreography is by Mark Smith, director and choreographer of new dance company, Deaf Men Dancing, with musical supervision by Michael England and musical direction by Chris Mundy.

Sasha Regan founded the Union Theatre in 1998. IOLANTHE is the fourth all-male Gilbert and Sullivan production produced here, the first three being HMS Pinafore, The Mikado and Pirates of Penzance. The latter was also directed by Sasha Regan.

IOLANTHE is produced at Wilton’s Music Hall by Regan De Wynter and Wilton’s. 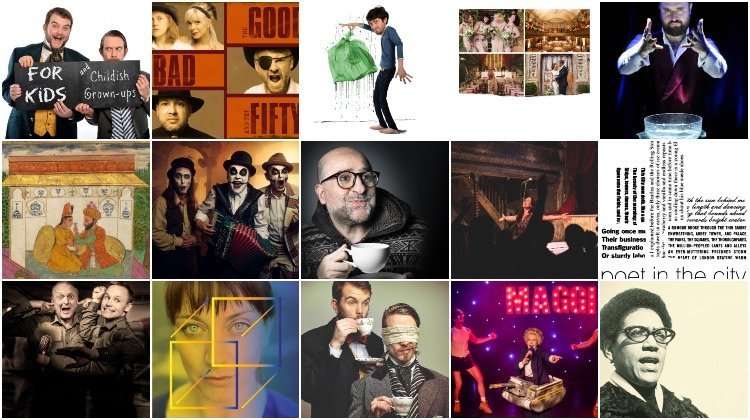 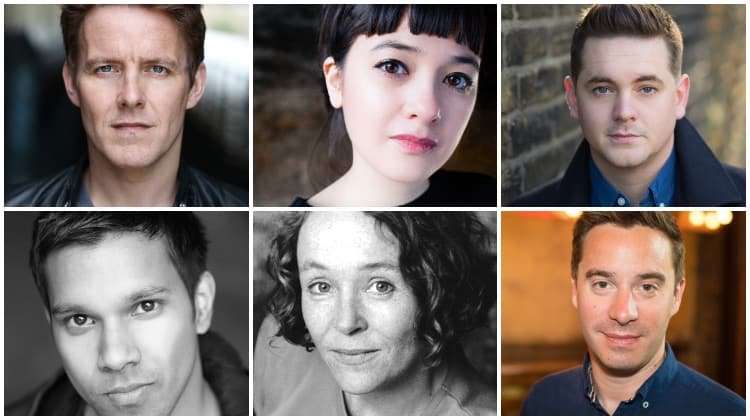 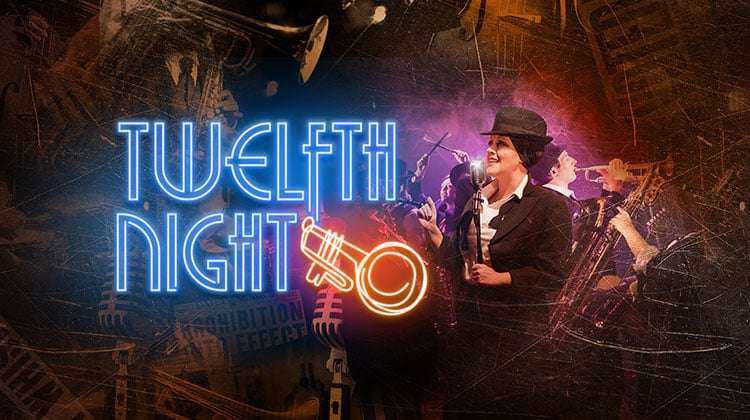 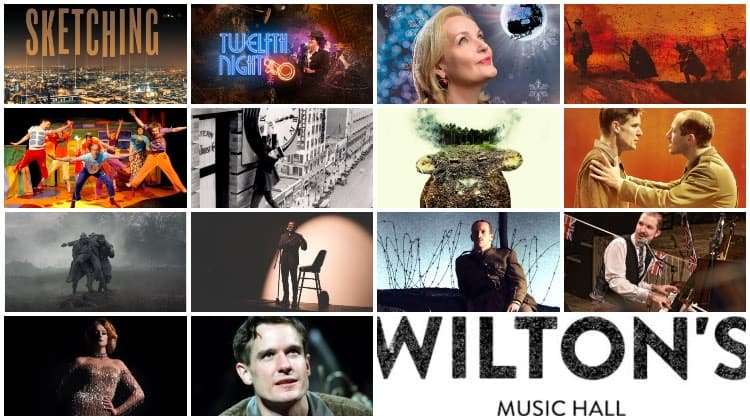 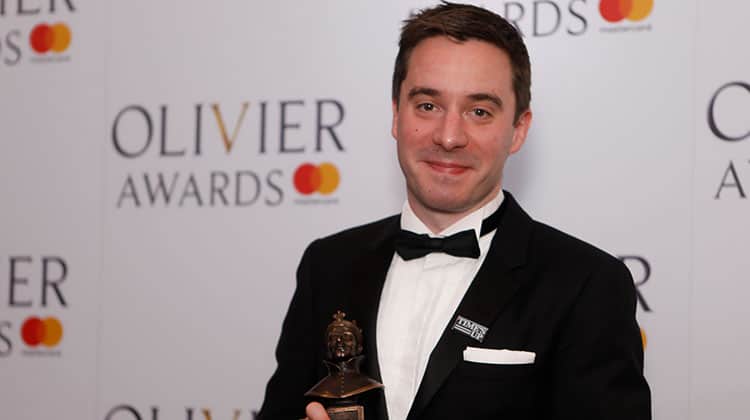 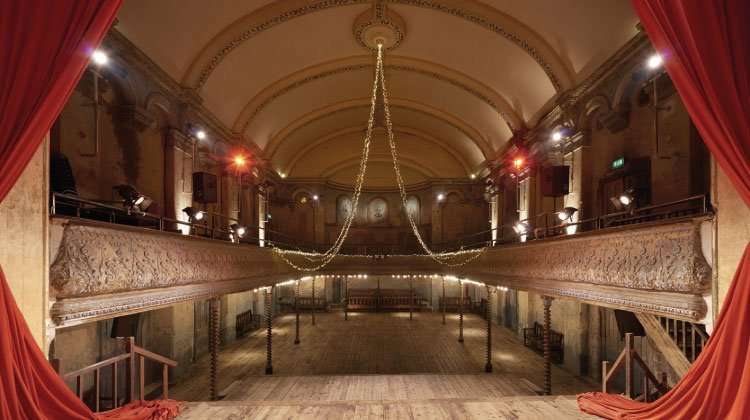