The season kicks off with a major revival of the musical Legally Blonde which will be directed by Lucy Moss – co-writer and co-director of the smash-hit West End and Broadway musical Six.

“Anniversaries often feel overrated but after the last two years it feels properly joyous to be announcing the 90th season of theatre in Regent’s Park. We’d like to take this moment to thank all our partners, funders, theatre makers and audiences for their continued support and commitment to making this wonderful human experience possible. It’s no small thing. We hope you will find something to delight or provoke you in this programme of work – centred on living writers and including two premieres of new commissions – and that you will join us in the park next summer to celebrate theatre; alive and kicking.” said Artistic Director Timothy Sheader.

Legally Blonde The Musical will run from 13 May until 2 July 2022. This will mark the first London revival of the show since it premiered in the West End in 2009. The creative team includes Pippa Ailion CDG and Natalie Gallacher CDG for Pippa Ailion Casting (casting directors), Cat Beveridge (musical supervisor), Tony Gayle (sound designer) and Ellen Kane (choreographer). Casting for the show is to be announced.

Previously postponed due to the pandemic, the new musical 101 Dalmatians (12 July – 28 August), directed by Timothy Sheader, will premiere at the outdoor venue in July. Based on the story by Dodie Smith set in Regent’s Park, the musical is written by Douglas Hodge(music and lyrics) and Johnny McKnight (book), from a stage adaptation by Zinnie Harris. Kate Fleetwood was previously attached to star as Cruella De Vil however casting for the 2022 run.

The venue will be working with Mousetrap Theatre Projects to create a relaxed performance of 101 Dalmatians on Sunday 14 August (2.15pm). Relaxed performances are designed to provide those with learning disabilities, those who are on the autism spectrum or have other sensory and communication needs who would benefit from a more relaxedenvironment, the opportunity to experience the production. 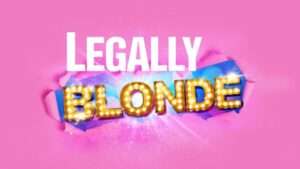 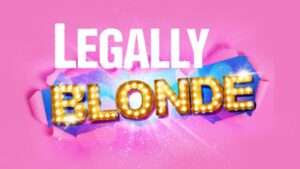 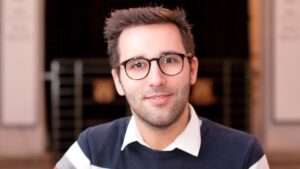 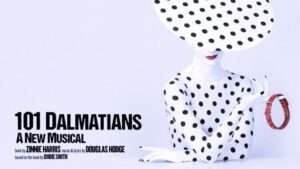