London finds its Elsa and Anna

The smash-hit musical sweeps into London in Autumn 2020

The smash-hit musical should sweep into London in Autumn 2020 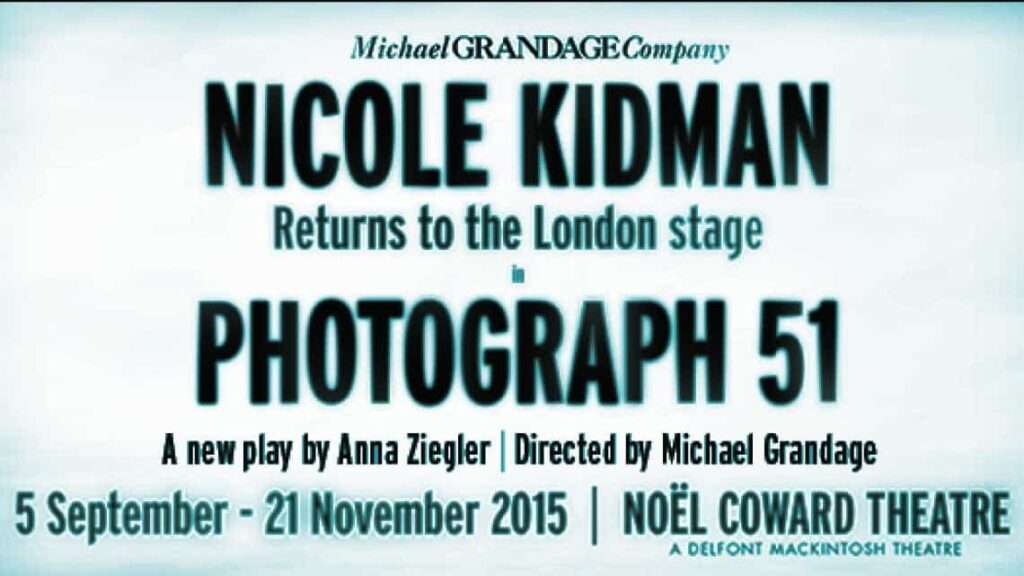 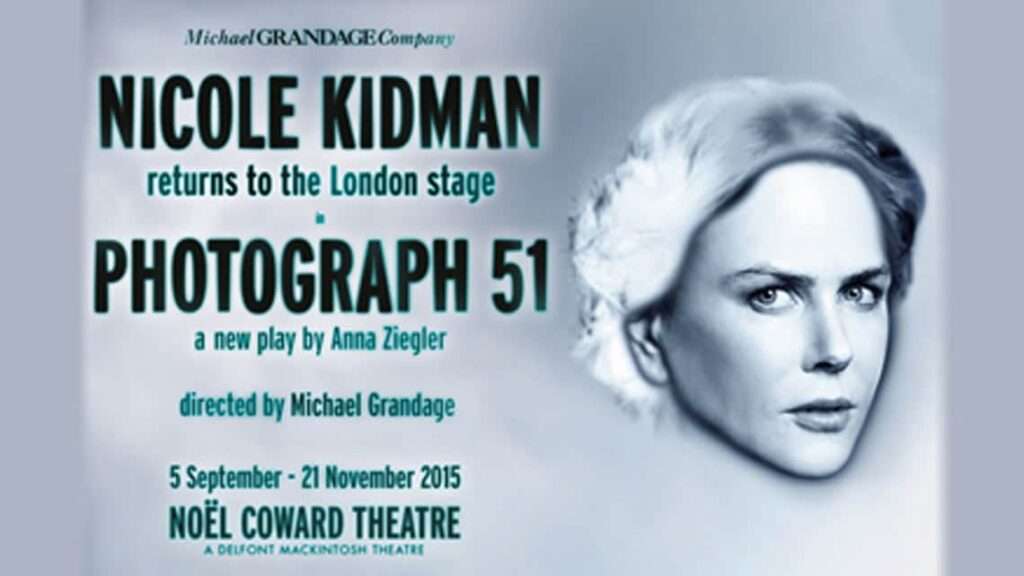 Nominations for the 68th annual Tony Awards were announced today in New York.

SARAH GREENE in The Cripple of Inishmaan

DANIEL RADCLIFFE in The Cripple of Inishmaan

Michael Grandage has announced the final casting for his production of Peter and Alice, a new play by John Logan that forms part of his season of plays at the Noel Coward Theatre.

Simon Russell Beale plays the cross-dressing Captain Dennis whose performances of Marlene Dietrich, Vera Lynn and Carmen Miranda form the centrepiece of Peter Nichols’ award-winning comedy set against the murderous backdrop of the Malaysian campaign at the end of the Second World War.

Judi Dench and Ben Whishaw star in John Logan’s remarkable new play about the moment when Alice Liddell Hargreaves met Peter Llewelyn Davies at the opening of a Lewis Carroll exhibition in 1932, as the original Alice in Wonderland came face to face with the original Peter Pan. Part of the Michael Grandage Company season at the Noel Coward Theatre.

British Theatre is on a roll over in New York as a number of high-profile West End transfers make their way to Broadway this Spring, including Michael Grandage’s production of Evita starring Ricky Martin, Nicholas Hytner’s One Man, Two Guvnors starring James Corden, End of the Rainbow with Tracie Bennett as Judy Garland, and Ghost The Musical starring its London cast of Richard Fleeshman and Caissie Levy.

As Michael Grandage ends his 10 year stewardship as artistic director of the Donmar Warehouse, he’s certainly going out with a bang. In a final season that includes some big names, including Jude Law, Ruth Wilson, Douglas Hodge, Karen Gillan and Eddie Redmayne, it’s Law and Wilson up first in a new production of Eugene O’Neill’s Anna Christie (until 8 October 2011).

A great big sigh of irritation that the BBC has scheduled Michael Grandage’s radio version of his acclaimed Donmar Warehouse production of The Chalk Garden at the same time as the Oliviers. Yes I know that those with computers can also listen later on BBC iPlayer, but both deserve exciting live listening me thinks.

This week’s new West End shows include Matthew Bourne’s Cinderella, the RSC’s winter season at the Roundhouse and Tom Hollander in A Flea in her Ear at the Old Vic.

Who will be the next artistic director of the Donmar Warehouse following Michael Grandage’s exit in 2011?

Into The Woods closes and Passion opens

Don’t miss this excellent new series on BBC Radio 2 all about the musical. The eight part series started on Monday, 6 September 2010, at 10pm UK time (listen again here) and each week will cover a different aspect of the world of musical theatre and its 80 year history.

The Donmar Warehouse in London has announced its 2011 season, including a revival of Harold Pinter’s Moonlight, the UK premiere of Broadway musical The 25th Annual Putnam County Spelling Beeand Felicity Jones in Schiller’s Luise Miller.

It was a good night for Shakespeare yesterday at the Whatsonstage Theatregoers Choice awards, held at the Prince of Wales theatre in London. There were a number of awards for the Donmar’s Othello, including Best Shakespearan production, best director for Michael Grandage and best supporting actor for Tom Hiddleston. Also the RSC’s Hamlet received gongs for best regional production and theatre event of the year – to celebrate David Tennant’s performance and return to the stage. As is often the case with awards chosen by the public, the spread of shows and talent was very wide, ranging from awards for …

The Chalk Garden at the Donmar Warehouse – review