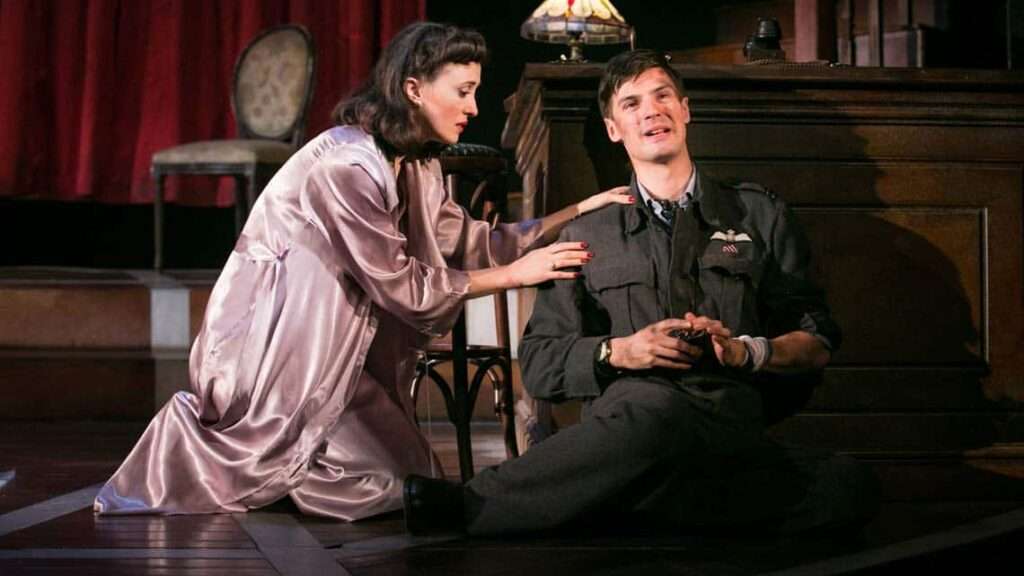 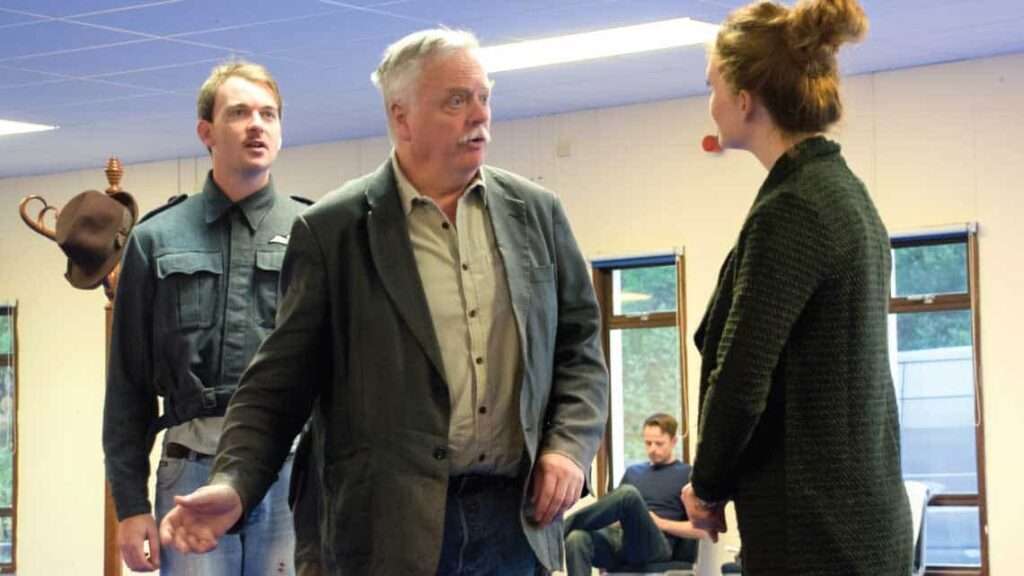 It’s all change in the West End over the next few weeks as a number of high-profile West End shows bring down their curtains for the final time, including Tracie Bennett in End of the Rainbow, The Umbrellas of Cherbourg, In A Forest, Dark And Deep, Flare Path and Dirty Dancing.

The final performance of Trevor Nunn’s critically acclaimed production of Terence Rattigan’s Flare Path is on Saturday 11 June 2011. Flare Path, which opened on 14 March, recouped after 6 weeks, and was extended due to public demand, is the first production in Nunn’s role as Artistic Director of the Theatre Royal Haymarket. In Rattigan’s centenary year, Flare Path was the first of several major revivals of his plays in London and beyond, including Cause Célèbre at The Old Vic, a new film of The Deep Blue Sea, a season of his films at the BFI, a special display at the British Library, BBC radio productions and the publication of new editions of his work.

We don’t like to moan (much) but where are all the London productions celebrating the late, great Tennessee Williams?

A round-up of reviews for Flare Path at the Theatre Royal Haymarket, London

Production photos of Flare Path at the Theatre Royal Haymarket

Première’s this week in the West End include Noel Coward’s Blithe Spirit starring Alison Steadman and Ruthie Henshall, Sienna Miller in Flare Path, Polly Rae in Hurly Burly, Matthew Kelly in Sign of the Times and the Olivier Awards this Sunday 13 March.

Some big-hitting West End shows open this week in London, including The Wizard of Oz, Million Dollar Quartet, Flare Path and Blithe Spirit.