Directed by Artistic Director Robert Hastieand Associate Artistic Director Anthony Lau, with a further director to be announced, three interlinked but standalone plays will tell the story of Sheffield’s oldest scissor manufacturer and the three generations who go to war over what happens to the factory site. In a theatrical first, the same cast perform in the Crucible, Lyceum and Studio simultaneously, dashing between scenes, when a character exits one stage, they arrive on another. Rock / Paper /Scissors will run from 14 June 2022 until 2 July 2022.

Robert Hastie, Artistic Director of Sheffield Theatres, said:“It’s the Crucible and Studio Theatre’s 50th birthday and we’re celebrating by announcing a whole year of shows. Both spaces have always been synonymous with innovation and collaboration, sparking new ideas and forging friendships with new audiences. We look forward to lighting up our stages with a bold and ambitious programme, championing new work and partnering with brilliant creatives and companies.

The season opens with Anna Karenina (5-6 February 2022) in the Crucible Theatre. A powerful, playful new production of Helen Edmundson’s groundbreaking adaptation of Tolstoy’s epic masterpiece about desire, duty and defiance, will be directed by Anthony Lau.

The Crucible season continues with Steve Waters’ double bill The Contingency Plan – On The Beach and Resilience (11 March -2 April 2022). First staged in 2009, the plays grapple with the mounting concern about climate change. Waters updates the searing Whitehall thriller Resilience and the touching family drama On the Beach, to reflect the ongoing climate emergency.

Robert Hastie will adapt and direct Ramps on the Moon’s new production of William Shakespeare’s much-loved comedy, Much Ado About Nothing (9-24 September 2022) at the Crucible. A pioneering initiative committed to putting D/deaf and disabled artists and audiences at the centre of their work, every performance features the use of integrated creative sign language, audio description and captioning.

The Together Season Festival will run from 20-29 October 2022. The festival forms part of Sheffield Theatres’ initiatives to champion new work and give a platform to the talent of local freelance artists and companies.

he Crucible Theatre’s 50th anniversary programming will round off in December 2022 with a celebratory return of the hit musical Standing at the Sky’s Edge revived by Artistic Director Robert Hastie, prior to a run at the National Theatre in 2023.

Dan Bates, Chief Executive of Sheffield Theatres, said:“I’m delighted that we are celebrating 50 years of theatre-making in Sheffield at the Crucible by announcing work on all three of our stages.

After the last 20 months, it is so good to have something so special to celebrate.  Not a day goes by when I don’t look at the majesty of the Crucible and think of the hundreds of workers across the city that paid for this incredible building.   A building that has welcomed millions of people through the doors, where young talented actors had their debut, where snooker champions have been created and where theatre makers have cut their teeth.  I’m excited about the next 50 years, about the next set of writers, directors, casts and creatives that are nurtured here.

Tickets are now on sale for Anna Karenina. 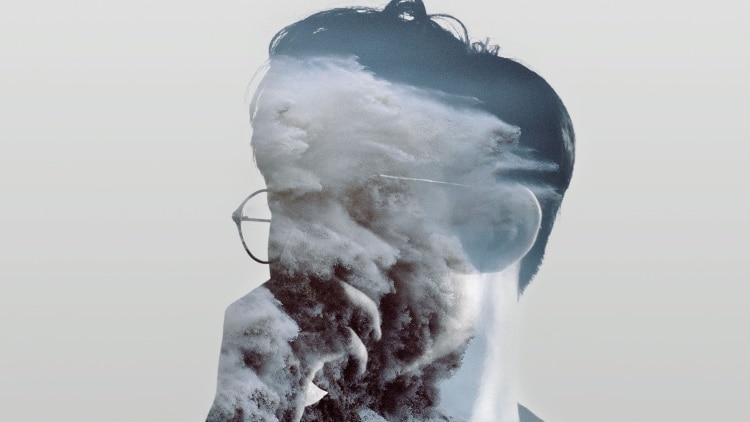