One of the most iconic characters in children’s literature will wiggle back to the stage next month! Following multiple seasons in London and New York, The Very Hungry Caterpillar Show returns for an Autumn/Winter tour, opening at Theatre Royal Winchester on Sunday 17 October.

Eric Carle’s books have captivated generations of readers with their iconic hand-painted illustrations and distinctively simple stories, introducing millions of children to a bigger, brighter world, and to their first experience of reading itself. Carle has illustrated more than seventy books, most of which he also wrote, and more than 169 million copies of his books have sold around the world.

His best-known work, The Very Hungry Caterpillar, has nibbled its way into the hearts of millions of children all over the world, and in 2019 celebrated its 50th Anniversary. Since it was first published in 1969 it has been translated into 62 languages and sold over 54 million copies, remaining one of the top ten bestselling children’s books of all time.

The Very Hungry Caterpillar Show first premiered in Australia in 2015 before opening in New York at the Acorn Theatre in January 2016. The New York production broke box office records and attracted celebrities with families including Chelsea Clinton, Emily Blunt, Neil Patrick Harris and Diane Sawyer. The show had its West End premiere at the Ambassadors Theatre in December 2016 and has since played multiple seasons in London and across the UK. 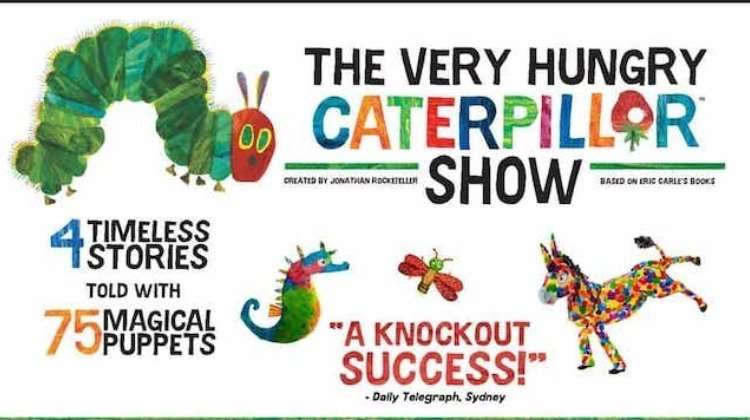 ">
The Very Hungry Caterpillar Show available to stream until Feb 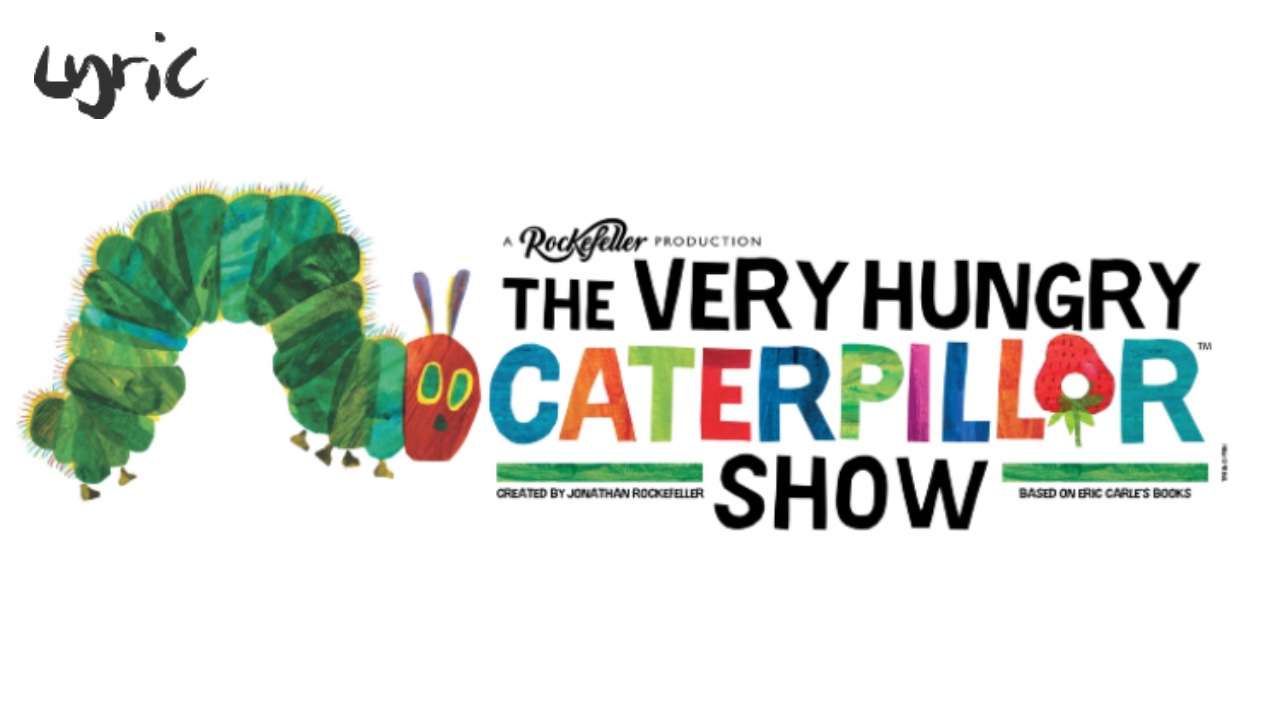 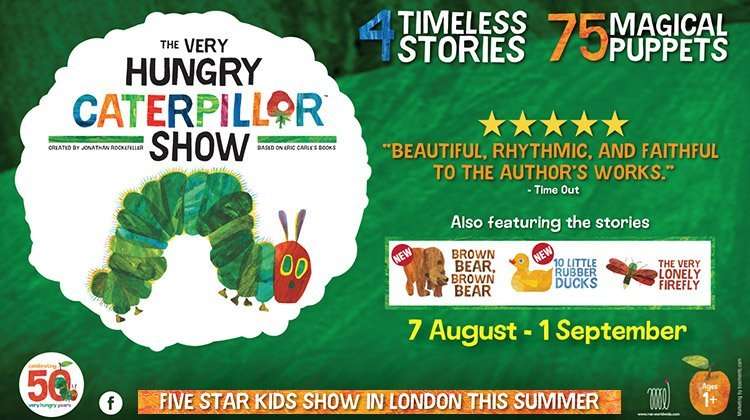