Linda Bassett and John Heffernan have been cast in Caryl Churchill’s new play What If If Only. A 14 minute two-hander, What If If Only premieres at the Royal Court Theatre on 6 October 2021 and is directed by James Macdonald.

Bassett, who is probably best known for her work on screen such as Call The Midwife, dinner ladies, East is East, Calendar Girls and Lark Rise to Candleford has appeared in numerous stage productions in her forty year career.  Her credits at the Royal Court include Escaped Alone, Love & Information, In Basildon and Wastwater.

John Heffernan was last at the Court in Love and Information. TV viewers will know him from Mark Gattis and Steven Moffat’s Dracula series, Netflix series The Crown, Dickensian and the films Official Secrets, Misbehaviour, Forget Me Not and Crooked House. 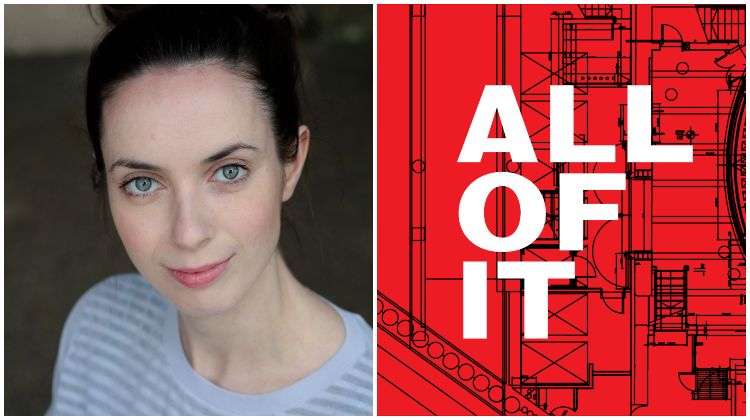