Anna Mackmin’s fun new production of Me and My Girl, which has been running over Christmas at the Sheffield Crucible (until 29 January) looks set to come to London.

Apparently the Shaftesbury Theatre is a potential home for the show, replacing Flashdance which closes this Saturday, 15 January.

Jemima Rooper stars as Sally and Daniel Crossley as Bill in a new version of Noel Gay’s classic show, alongside Miriam Margolyes as the Duchess. Mackim worked with scriptwriter Stephen Russell to give the book of the show, which was rewritten by Stephen Fry for the successful 1980s West End production, a bit more sparkle. And it seems like they have succeeded given the reviews, with the Sunday Times and Daily Mail both awarding the show 5 stars.

It has been 17 years since the Leicester Haymarket Theatre’s production left the Adelphi Theatre in London after 8 years, 3,303 performances and lots of Lambeth walking by the likes of Robert Lindsay and Emma Thompson. The production made a lot of money for all concerned so it’s a canny Daniel Evans, Sheffield’s artistic director, who has resurrected it. 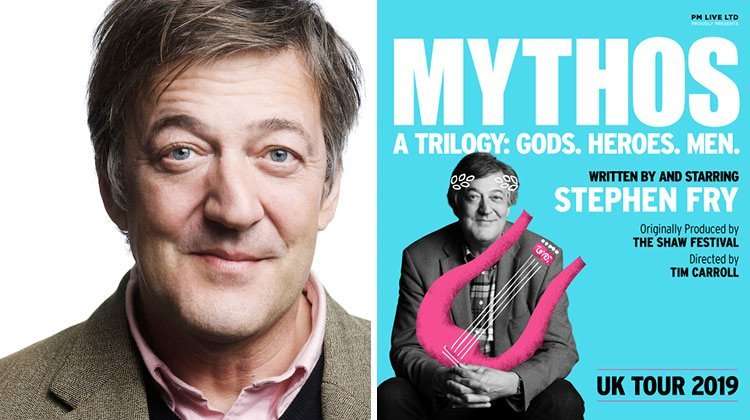 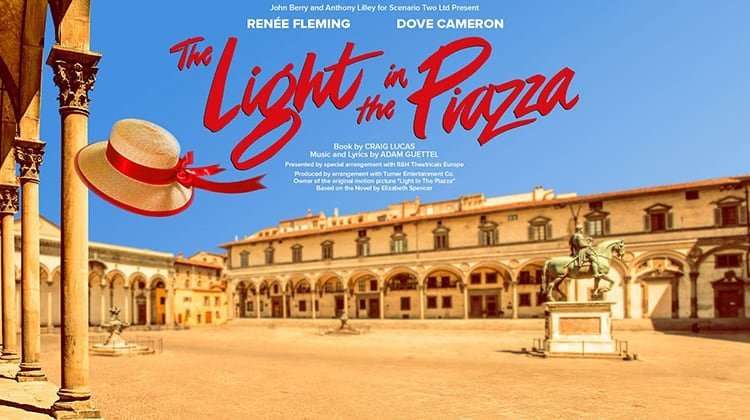