The National Theatre and The Sunday Times have announced the winners of the 30th Ian Charleson Awards, which are the 2019 awards delayed from last year.

The awards celebrate exceptional classical stage performances (defined as written pre-1918) by an actor under 30 years of age.

The winners were announced in a digital ceremony introduced by the National’s Rufus Norris; and featured a speech from Oliver Ford Davies remembering Ian Charleson, the Scottish actor who performed numerous Shakespearian roles, including Hamlet at the National Theatre shortly before his death in 1990, aged 40, from AIDS. The annual awards were established in 1991 to commemorate his life and work.

The First Prize was awarded to Heledd Gwynn for playing Hedda in Hedda Gabler at the Sherman Theatre, and Hastings/Ratcliffe in Richard III for Headlong. This is the second year that Heledd has been nominated.

The Second Prize went to Hammed Animashaun for playing Bottom in A Midsummer Night’s Dream at the Bridge Theatre.

And the Third Prize was awarded to Ronke Adekoluejo, for her performance as Abosede in Three Sisters at the National Theatre.

Other special commendations were awarded to a range of performers including Billy Postlethwaite for playing Macbeth in Macbeth at The Watermill Theatre; Eben Figueiredo for Christian in the Jamie Lloyd Company’s Cyrano de Bergerac; Ebony Jonelle for Rosalind in As You Like It, staged by NT Public Acts and Queens Theatre Hornchurch; Ekow Quartey for Lysander in the Shakespeare’s Globe production of A Midsummer Night’s Dream; Ioanna Kimbook for Cariola in The Duchess of Malfi at The Almeida Theatre; Isis Hainsworth for Hermia and Kit Young for Lysander, in A Midsummer Night’s Dream at the Bridge Theatre; and Kitty Archer for Mariane in Tartuffe, and Racheal Ofori for Udo in Three Sisters – both at the National Theatre.

Winners and nominees for the much-loved but little publicised awards have often gone on to hugely successful careers in stage, TV and film, with past winners including Damian Lewis (Billions), Dominic West (The Wire), Ruth Negga (Preacher), Tom Hollander (Rev), David Oyelowo (A United Kingdom) , Andrea Riseborough (The Death of Stalin), Cush Jumbo (The Good Fight) and Cynthia Erivo (The Color Purple). 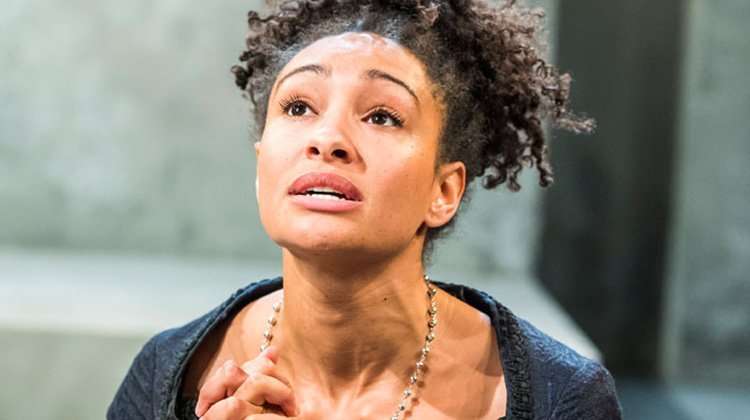 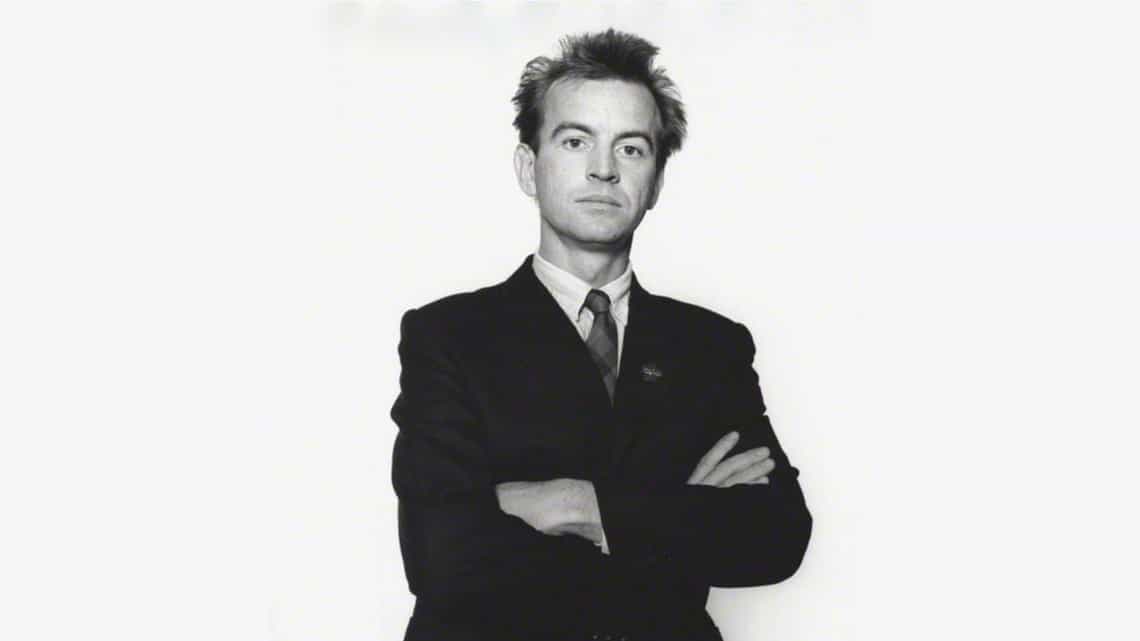 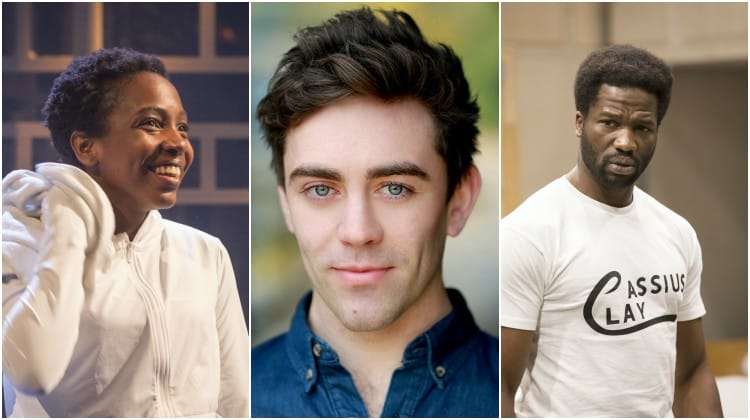