Al Pacino as Shylock in London?

Hollywood superstar Al Pacino may follow in Dustin Hoffman’s footsteps and come to London to play Shylock in The Merchant of Venice.

Hoffman’s performance at the Phoenix Theatre in 1989, directed by Peter Hall, wasn’t the critical success that all had hoped.

But Al Pacino has played Shakespeare’s famous role this summer at the Public Theater’s free Shakespeare In The Park season in New York and it’s been a smash. So much so that the show has transferred to Broadway’s Broadhurst Theater.

Will we get to see the great man in action? 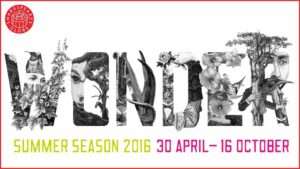 Opening this week: Wilde and Rivals

PETER BOWLES in The Rivals

2 thoughts on “Al Pacino as Shylock in London?”