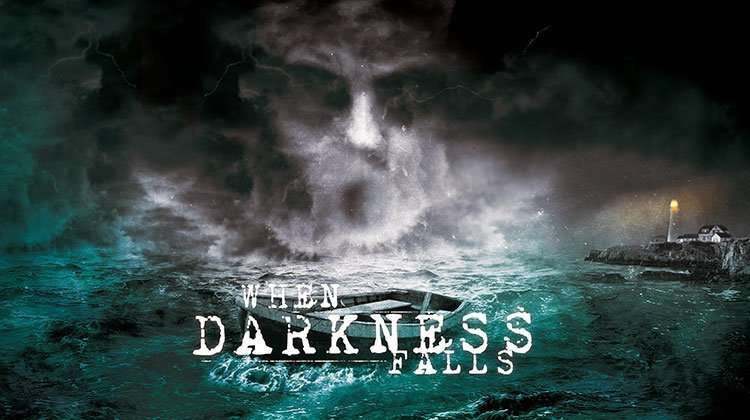 Park Theatre’s upcoming production of When Darkness Falls has been postponed with Producers citing the Prime Ministers announcement on 4 January 2021 and the current UK lockdown as reason.

The spine-chilling ghost thriller was due to play a limited season at the North London venue from 24 February 2021 until 13 March 2021, but given the national is due to last until mid February at the earliest, postponing the production now seems like the sensible move.

Ticket holders will be contacted to arrange alternative dates or may contact the venue to arrange for a credit note or refund.

“Due to the nationwide lockdown imposed from 6 January 2021, we have taken the decision to postpone all scheduled performances of When Darkness Falls. New dates will be announced once restrictions are eased and bookers for When Darkness Falls will be contacted at that time by our box office team to update their booking. We hope to see all bookers when new dates are announced, but alternatively, bookers can call the box office on 020 7870 6876 to request a credit note or refund.“

What’s the show about?

Written by James Milton and Paul Morrissey, When Darkness Falls sees a history teacher on the island of Guernsey joined by a paranormal expert for his weekly vlog. As they discuss true stories and delve into the islands past, the unforgettable terrors force them to confront truths.

Will Barton was due to play John, the history teacher. He is best known for playing Boris Johnson in BBC2 drama Theresa V Boris and in The Last Temptation of Boris Johnson at the Park Theatre.  Other television includes A Confession, Vanity Fair and two series of How Do You Want Me?

Alex Phelps was cast as The Speaker in the bone-chilling two-hander. Phelps’s theatre work includes Sir Andrew Aguecheek in Twelfth Night and Reynaldo/Priest and understudy Hamlet in Hamlet, both at Shakespeare’s Rose Theatre.

Directed by Paul Morrissey, the piece has illusions by John Bulleid, lighting by Ben Bull and sound by Tom Marshall.

When Darkness Falls previously ran at The Union Theatre in South London last year. It is scheduled to play a mini UK tour later this year, however this is also under review.

All upcoming productions at Park Theatre have been postponed at this time. 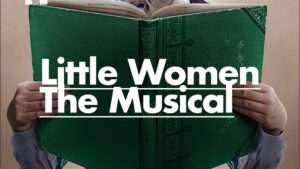 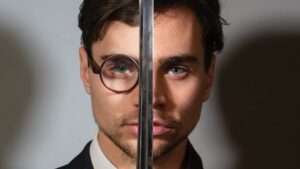 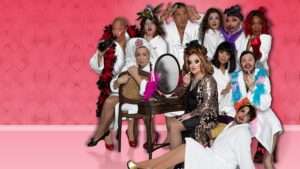 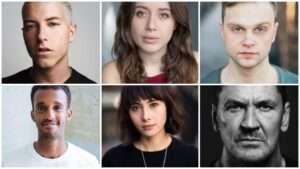 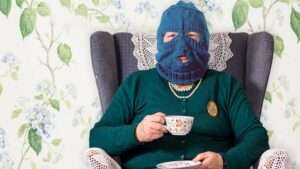 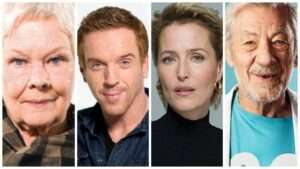