Sam Tutty and Emily Redpath will star in a new film adaptation of Romeo and Juliet, which is set to drop in 2021.

The Olivier Award winning Dear Evan Hansen actor and recent Mountview College graduate Redpath play Shakespeare’s iconic star-crossed lovers in the tragedy which has been filmed as a theatre production within the restrictions and regulations currently in place in England for covid-19.

Producers Ryan Metcalfe and Simon Gordon said: “During a time when it has not been possible to produce shows in venues, this first of its kind production uses ground-breaking technology to film a high production value performance without the cast and creative team ever stepping foot inside a theatre.

“We set out with some clear goals in mind: this production would give back to the industry, both directly by employing creatives, production staff and actors – some of whom had just graduated into a closed industry – and indirectly through a donation to Acting For Others,” they added.

The National Theatre is also currently filming a production of Romeo and Juliet starring Jessie Buckley (Judy) and Josh O’Conner (The Crown, Gods Own Country) which is also due to be released in 2021.  The pair had been due to star in the production at the National this year, which was subsequently cancelled due to the coronavirus pandemic 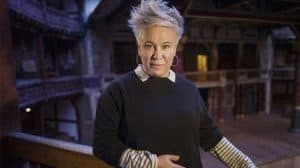 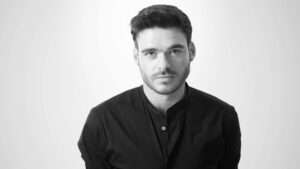 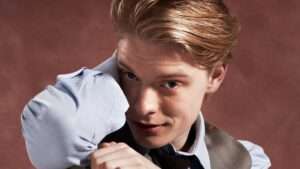 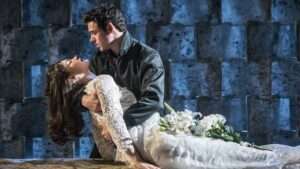 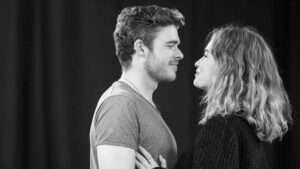 In pictures: Romeo and Juliet rehearsal 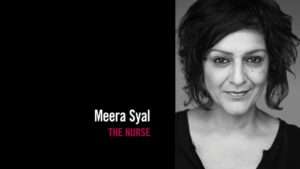