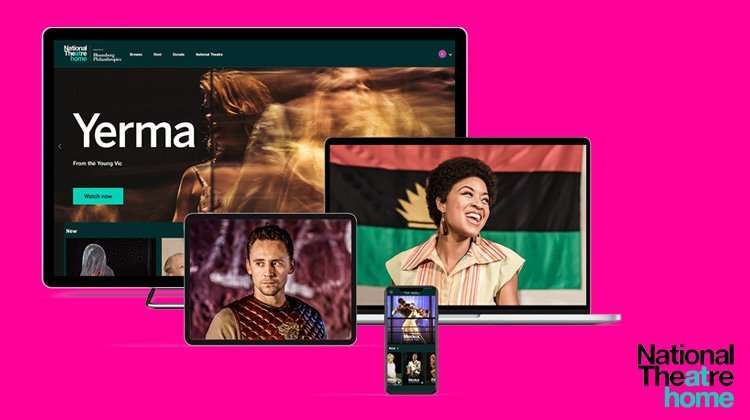 The National Theatre in London has launched a dedicated paid streaming service National Theatre at Home, following the overwhelming response to their limited free-to-view NT at Home service earlier in the year.

Rufus Norris, director of the National Theatre, told the Guardian Newspaper it had taken a while for him to come round to the idea of watching theatre on screen ‘but the success’ of the initial NT at Home ‘proved otherwise.”

Shows on offer include Lucy Kirkwood’s Mosquitoes with Olivia Colman, Coriolanus with Tom Hiddleston and Phèdre with Helen Mirren.

The new platform will offer monthly, annual or on-demand pricing options with audiences able to watch an extensive range of archived productions, some of which have not been included in the decade long National Theatre Live programme.

The streaming service will be available across a range of devices including laptops, connected TVs, tablets, mobile phones and Amazon Fire stick

Lisa Burger, executive director and joint chief executive of the National Theatre, said: “We were overjoyed to have had 15 million views for National Theatre at Home earlier this year and to discover we had reached so many audiences new to theatre both in the UK and worldwide. At a time when many people were isolated at home, it was uplifting to see audiences recreate the shared experience of visiting the theatre.  From homemade tickets to interval drinks, NT at Home was a way of making people feel more connected. And so, since the last stream finished in July, we have been determined to find a way to give our audiences access to these stunning filmed productions online once again.

“With the agreement from artists, we are now able to showcase an extraordinary range of fantastic NT Live productions and, for the first time, some treasured plays from our NT Archive. This is a really exciting day for the National Theatre as we launch a major, online streaming destination for our filmed theatre productions which we hope will continue to provide audiences with the power and joy of theatre for as long as it is needed. We want National Theatre at Home to once again bring people together from all over the world after what has been a very tough 2020 for so many.”

A full list of titles launching today is available below: 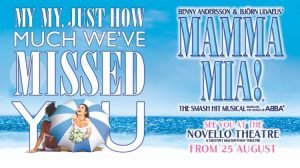