Winner of 65 major awards worldwide, including the Olivier Award, Tony Award and Australia’s Helpmann for Best New Musical, Jersey Boys tells the true life story of 1960s American boy band Frankie Valli and The Four Seasons. From the streets of New Jersey to the stratospheric heights of international stardom, the world fell in love with their harmonies, whilst back-stage it was anything but harmonious.

Featuring all their classic hits, such as ‘Sherry,’ ‘Big Girls Don’t Cry,’ ‘Can’t Take My Eyes Off of You,’ ‘Oh, What a Night’ and ‘Working My Way Back to You’ Jersey Boys is a fan favourite the world over.

Jersey Boys premiered at Cameron Mackintosh’s Prince Edward Theatre in March 2008 where it ran for six years, before transferring to the Piccadilly Theatre for a further three. The show ran on Broadway for 11 years bowing out in 2017. 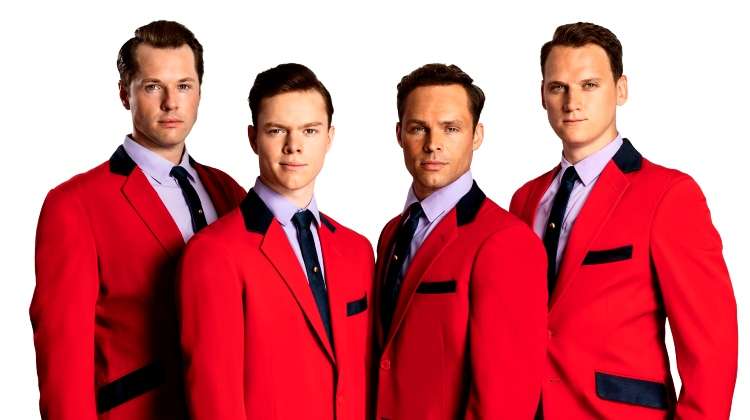 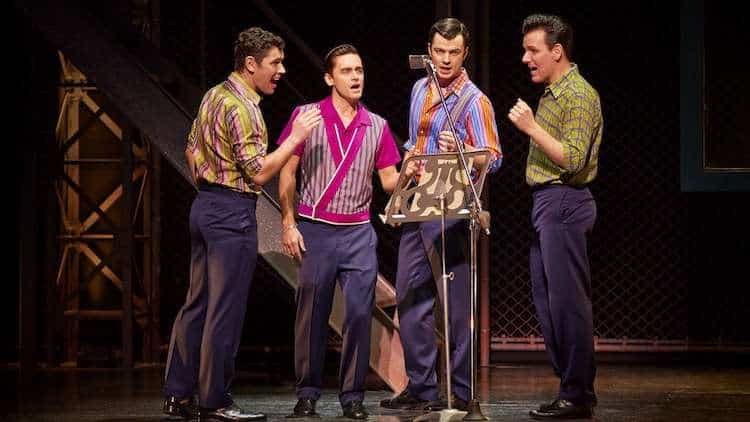 Jersey Boys review round-up at the Trafalgar Theatre in London 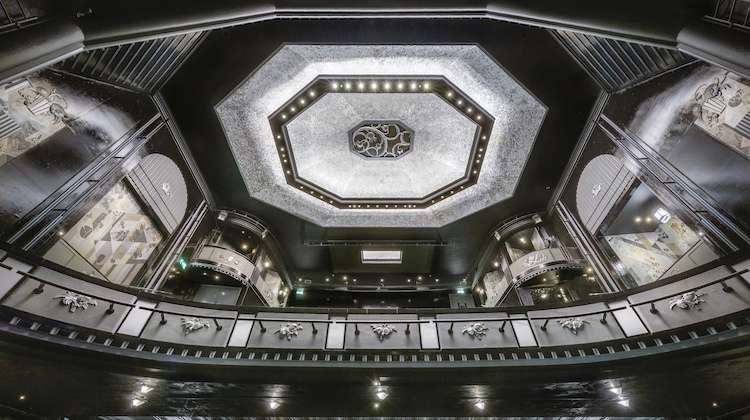 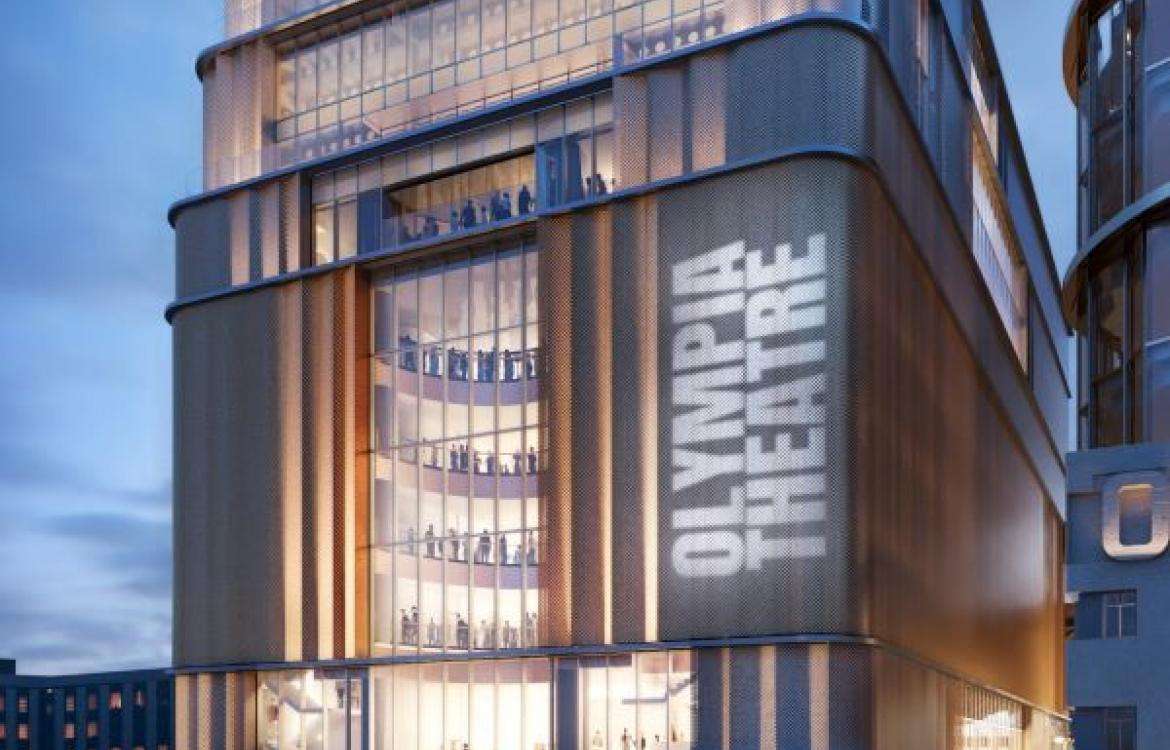 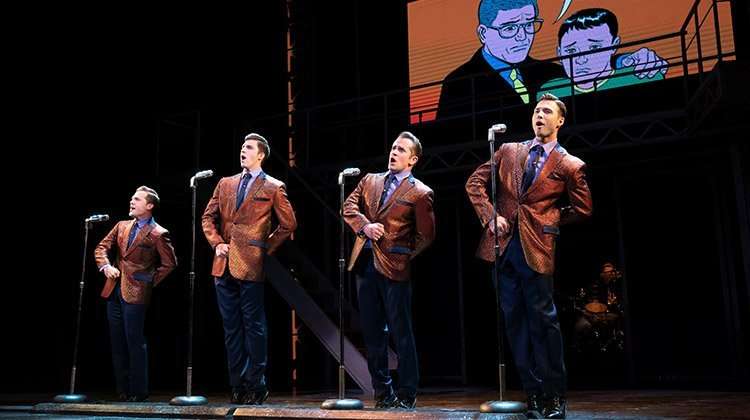