Doctor Who and Good Omens star David Tennant’s West End outing in Good has been delayed until 2021, due to the ongoing covid-19 pandemic.

Directed by Dominic Cooke, the production was due to begin previews at the Playhouse Theatre on 6 October 2020 and run for 10 weeks.  A new schedule is expected within the next couple of weeks, with the show running in spring 2021.

Ticket holders will be contacted by their point of sale to arrange alternative dates, vouchers or a refund.

CP Taylor’s powerful political classic is set in the build up to WWII with Tennant playing John Halder, a decent, intelligent, music-loving German professor, who finds himself swept along in a movement that crescendos towards an unthinkable finale.

A timely piece, Good is seen a warning for our times.

Tennant’s many theatre credits include Don Juan in Soho, Much Ado About Nothing, playing Benedick alongside his former Doctor Who co-star Catherine Tate as Beatrice, Hamlet and Richard II. 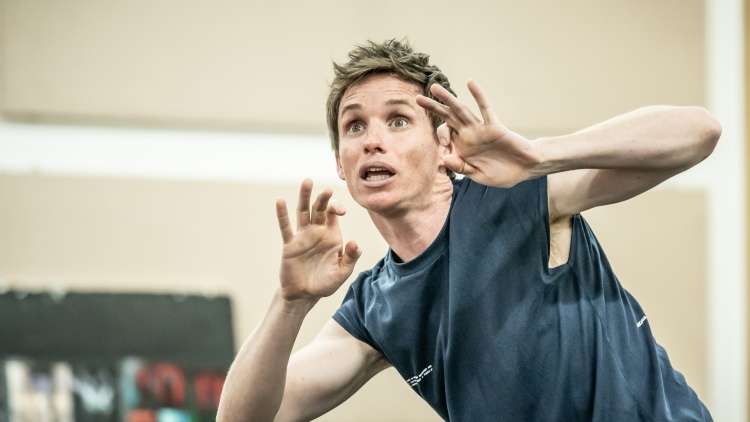 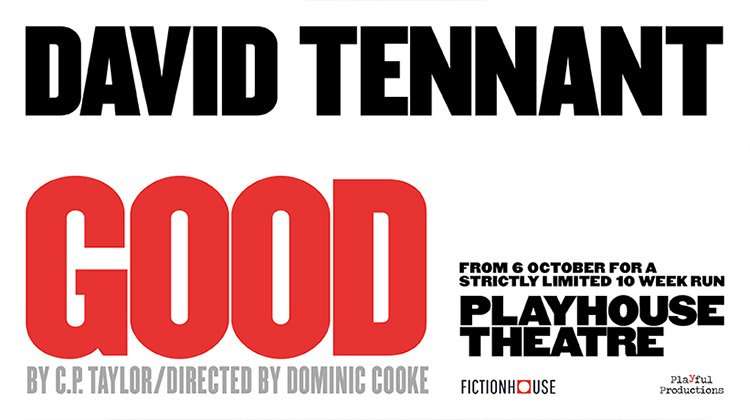