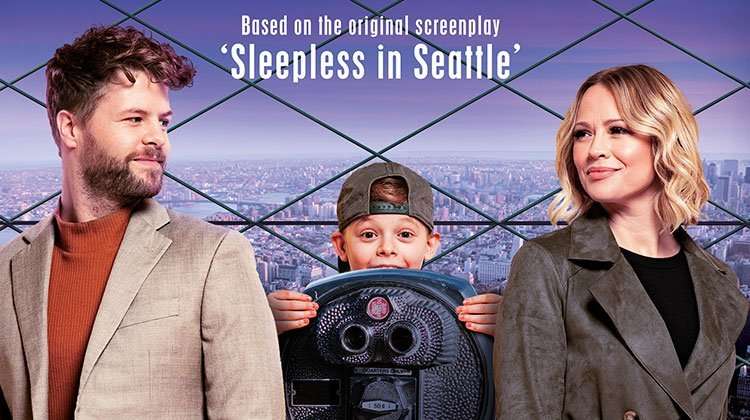 Based on the smash-hit Tom Hanks / Meg Ryan hit Sleepless in Seattle, the highly anticipated musical stars Jay McGuiness & Kimberley Walsh as Sam and Annie, with the pair most recently seen in the West End musical stage adaptation of Tom Hanks film Big.

The production will begin performance on 25 August 2020 and play a limited season until 27 September 2020.

The show also notes that “While live performances are not currently permitted inside theatres, it is hoped Sleepless will be able to open on 25 August with Government permission.”

SLEEPLESS is a new musical with a book by Michael Burdette and music and lyrics by new British writers Robert Scott and Brendan Cull and will feature a 12-piece jazz orchestra.  It was originally due to begin performances on 24 March 2020, prior to the UK Government shutdown of theatres.

Michael Rose, producer of SLEEPLESS said, “Lockdown has effected and frightened a huge number of people in this country – particularly in our industry. Our story in Sleepless deals with mending something that is broken – it’s about putting a family back together after a loss – and we feel it’s time to do exactly that – it’s time to start the healing process – that’s part of what we do in Theatre.”

The show will follow health guidelines, with the venue stating that: “Our first priority is and always has been the safety and comfort of our audiences, staff and visiting companies. We are working closely with health and safety experts and strictly following all government guidelines and we look forward to welcoming audiences to the world premiere of Sleepless whenever this is allowed.”

There will be no physical contact between staff and audience members, with face masks, temperature checks and contactless ordering all a few of the measures put in place.

The musical tells the heart-warming tale of Sam, who moves to Seattle with his eight year-old son, Jonah, following the tragic death of his wife. When Jonah phones a radio show, Sam is forced to talk about his broken heart and sleepless nights live on air, and he suddenly finds himself one of the most sought after single men in America. Can Jonah bring the two together on the top deck of the Empire State Building on, appropriately, Valentines Day?

SLEEPLESS, A Musical Romance is booking from 25 August 2020 until 27 September 2020 at Troubadour Wembley Park Theatre, London. 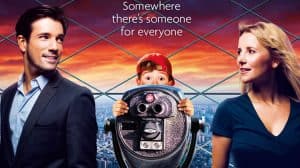 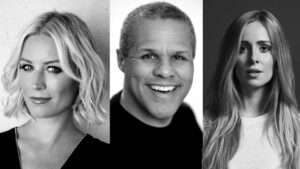 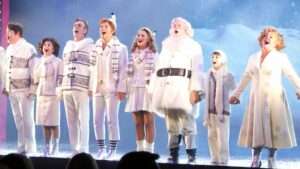