The National Theatre has announced it will remain closed until at least the 31st August 2020 with all performances in July and August now cancelled.

In a statement, the company said “we wait, with you, for government advice about how and when we might be able to welcome you back”.

It has also been announced the organisation is preparing to make major redundancies as it looks to stem significant losses from the ongoing shutdown and ensure the future financial viability of the venue. Unless the venue receives government support there may be redundancies in the region of 20-30%.

Artistic Director Ruffus Norris has repeatedly warned the venue is facing financial difficulties, since the majority of its funding is from ticket sales. The venue has been closed since 16 March.

Norris and joint chief executive Lisa Burger said that in order to carry on operating, the organisation would need to make significant savings on staff costs.

“Having undertaken extensive financial modelling, we have sadly reached the conclusion that there will need to be a substantial level of staff redundancy at the National Theatre. Over half our annual expenditure is on people, and while in the short term we have used our limited cash reserves and support from the UK government’s job retention scheme, a significant financial gap remains”

The UK theatre and entertainment industry is facing a perilous year ahead as high running costs and the need for maximum bums-on-seats leaves the industry in a quandary about how to produce financially viable productions in the new covid-19 reality.

Whilst the venue has been closed to the public, the NT has initiated a new digital platform National Theatre @ Home which screens past productions via their YouTube channel. Productions include One Man Two Guvnor’s with James Corden, Treasure Ireland, Antony & Cleopatra and Frankenstein. The next production launching today is the Young Vic’s acclaimed production of A Streetcar Named Desire with Gillian Anderson and Vanessa Kirby. 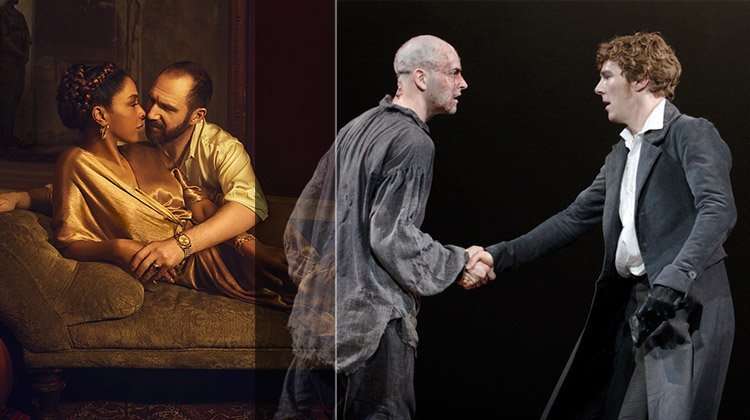