This year’s winners of the Empty Space… Peter Brook Awards have been announced.

Celebrating their 21st anniversary this year, the awards were established by long-time theatre critic and popular figure on the London theatre scene, Blanche Marvin of London Theatre Reviews, to recognise some of the pioneering work of small venues and companies that operate with little or no subsidy.

Presented by veteran theatre producer Peter Wilson, the Peter Brook Award went to the Finborough Theatre, which received £2,000 in recognition of producing new work in new spaces on a limited budget. The theatre celebrates its 30th anniversary this year.

The Dan Crawford Innovation Award was given to the Royal Court for Local Theatre, for “its constant striving to gain recognition for their new plays, designers and directors in local areas”.

Finally, the Peter Brook/Equity Ensemble Award winner was awarded to Dreamthinkspeak and the Mark Marvin Rent Subsidy Award winner was given to the New Diorama Theatre and Third Party Company.

The awards were judged by a range of theatre critics including Lyn Gardner of the Guardian, Dominic Cavendish of the Telegraph, Mark Shenton at the Sunday Express and The Stage and Fiona Mountford at the Evening Standard. 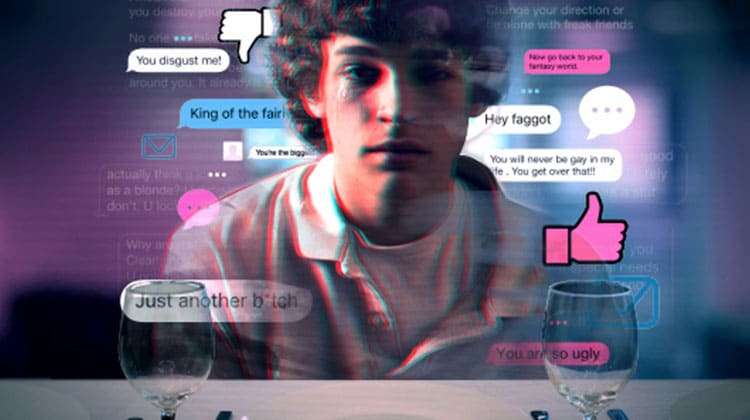