David Hare’s post-war play Plenty is slated to get a revival in 2011, with Rachel Weisz attached to the project.

Produced by Robert Fox and directed by David Leveaux, the play will debut in either the West End or Broadway depending on Weisz’s schedule.

Weisz is currently filming a movie of Terence Rattigan’s The Deep Blue Sea, directed by Terence Davies, in time for the playwright’s centenary next year. Other cast include Deathtrap star Simon Russell Beale.

Rachel was last seen on stage in London in the Donmar’s A Streetcar Named Desire. 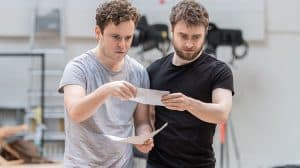 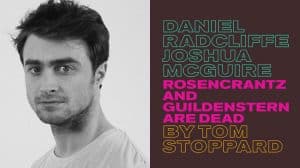 Daniel Radcliffe To Star In Rosencrantz And Guildenstern Are Dead