Home » News » Ugly Betty star in reasons to be pretty?

Ugly Betty star in reasons to be pretty?

America Ferrera, who plays Ugly Betty in the US series, may be looking further than Hollywood for her next job now that the show has been cancelled in the States.

Rumour has it that she may star in a London production of Neil LaBute’s Tony-award nominated drama, reasons to be pretty. The West End show would be produced by ATG, who are now the largest West End theatre owners. The play forms part of a trilogy along with The Shape of Things and Fat Pig. 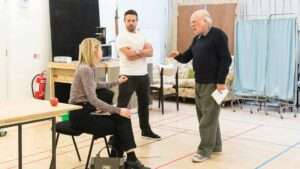 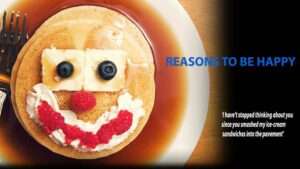 Hampstead Theatre to stage UK premiere of Reasons To Be Happy