Brookside and Emmerdale alum Eithne Browne and John McArdle will lead the cast of Maggie May’, a new play by award-winning playwright Frances Poet.

Directed by Jemima Levick the play is a co-production between Curve, Leeds Playhouse, and Queen’s Theatre Hornchurch.

Maggie May is a play about an ordinary Leeds family learning to cope with the realities of living with dementia.  Written with honesty, balance and humour, it is ultimately an uplifting story of love in all its guises.

Jemima Levick said “From the moment I first heard about the project, its roots and its ambitions, I could sense that it was important, in the way it was stretching the boundaries of what and who theatre is for.”

Playwright Frances Poet said: “It’s always exciting to see your writing in front of an audience but Maggie May feels particularly special since it was written with such a strong audience focus. At every stage of development, from its very conception, this play has been designed to welcome the broadest possible audience to share Maggie’s story.

Maggie May will premiere at Queen’s Theatre Hornchurch from 14 – 28 March before heading to Leeds Playhouse (31 March – 18 April) and Curve, Leicester (28 April – 2 May).

All performances of Maggie May at Curve and Leeds Playhouse will be Dementia Friendly, with additional staff, detailed pre-show information and a quiet space, while Queen’s Theatre Hornchurch will offer a range of dementia-friendly performances as part of their own commitment to welcoming audiences affected by dementia. Each venue will also host a free interactive installation – The Listening Booth – designed to amplify the experiences of people living with dementia. 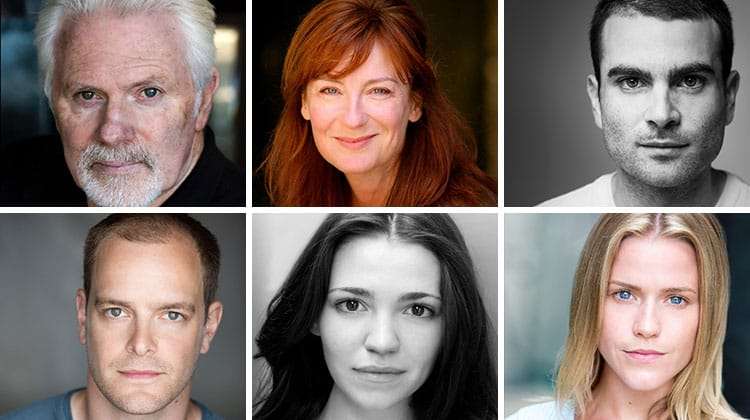 Casting announced for Things I Know To Be True