Hawdon’s classic play tells the story of Bill Crayshaw, a well respected MP who returns from a business trip to find his agent dead. Was it murder or a tragic accident? One woman, Mary Stewart, is determined to discover the truth, but what is her motive?

Louise Jameson is best known for her acting roles including playing EastEnders’ Rosa DiMarco in over 200 episodes, Leela, the companion of Tom Baker’s Doctor Who, Blanche Simmons in the first two series of Tenko, Susan Young in Bergerac and Tania Braithwaite, Pandora’s mother, in both The Secret Diary of Adrian Mole Aged 13 3/4 and The Growing Pains of Adrian Mole. 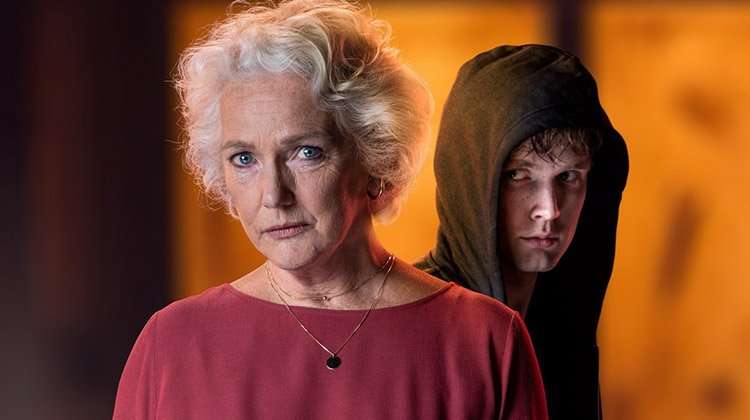