Watermill Theatre will stage Craig Taylor’s comic One Million Tiny Plays About Britain for a two-week run from 29 January 2020.

Taylor’s warmhearted, humorous and compassionate series of dramatic vignettes on life in contemporary Britain premiered to widespread acclaim at the Watermill in 2016.

The play, which has just completed a London season at  Jermyn Street Theatre, originated as a series of short sketches in the The Guardian newspaper capturing everyday life in Britain with humour, pathos and perfect timing.

Watermill Theatre artistic director, Paul Hart says: “It is wonderful to see the return of this play after its initial Watermill run. What started out as a weekly column in the Guardian Magazine is now a play packed full of recognisable characters, all of whom are played by only two actors. Craig Taylor’s witty and relatable array of eavesdropped conversations and scenarios witnessed during day-to-day life is a great treat to begin the New Year with at The Watermill.”

The production is directed by Laura Keefe with set and costume design by Ceci Calf and sound design by Harry Linden Johnson.

One Million Tiny Plays About Britain will run from 29 January 2020 until 15 February 2020 at Watermill Theatre, Newbury.

Caroline Sheen cast in Watermill production of Crazy For You 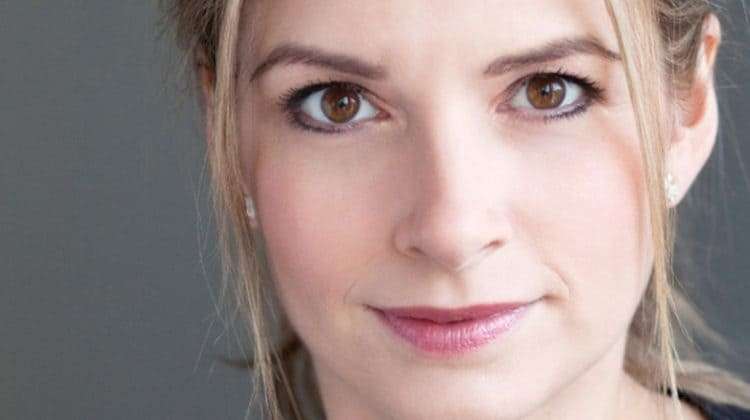 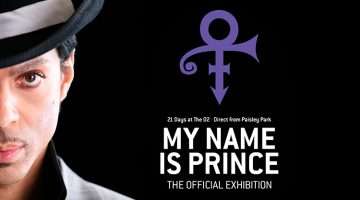 My Name Is Prince – The Official Exhibition at The O2, London