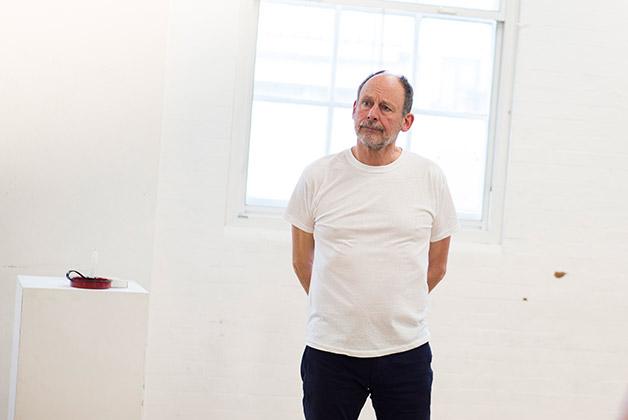 Simon Roberts in rehearsals for THE CROFT. © James Findlay