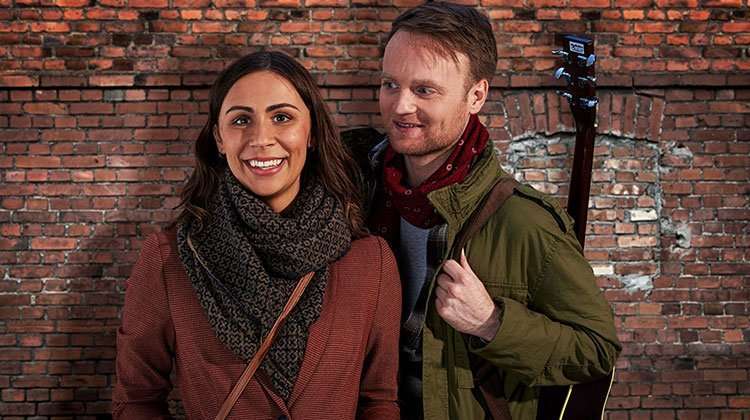 New trailer released for ‘Once The Musical’ touring production

A new trailer has been released for the UK touring production of Once The Musical, which begins performances at Fairfield Halls, Croydon, next month.

The touring production is the first major UK revival of the show since it premiered in the West End in 2013 and will be directed by Peter Rowe with set and costume design by Libby Watson.

Based on the critically acclaimed and much-loved film, Once tells the uplifting yet yearning story of two lost souls – a Dublin street busker and a Czech musician – who unexpectedly fall in love.

Once has a Book by Enda Walsh, and Music & Lyrics by Glen Hansard and Markéta Irglová. The original production concept is by John Tiffany.

Tags: ONCE The Musical 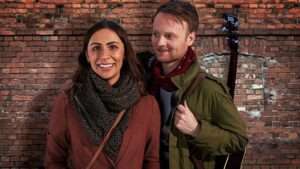 Full casting announced for UK tour of musical ‘Once’

Ronan Keating opens in ONCE The Musical