Little Voice actress Jane Horrocks has joined the cast of Endgame at the Old Vic Theatre in London.

Horrocks many acting credits include Jennifer Saunders AbFab, Sunshine On Leith, Corpse Bride, The Road To Coronation Street as well as stage productions of The Rise And Fall of Little Voice, East is East, Cabaret, Annie Get Your Gun and King Lear.

The cast will also features Karl Johnson who previous Old Vic credits include King Lear and As You Like It.

The production will have design by Stuart Laing, lighting by Adam Silverman, sound by Gergus O’Hare and movement by Sarah Fahie.

Endgame Tickets are available to book 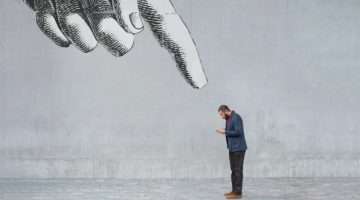 Everyman at the National Theatre