The spine-chilling play is directed by Sean Mathias

Casting has been announced for the UK & Ireland tour of The Exorcist.

The spine-tingling stage production of The Exorcist, based on the best-selling novel by William Peter Blatty and inspired by true events premiered to critical acclaim in the West End last year.

This devilishly thrilling tale has been adapted for stage by John Pielmeier and is directed by Sean Mathias (Waiting for Godot, No Man’s Land).

The tour  opens at the Theatre Royal Windsor on 4 September 2019, the will then visit Glasgow, Wimbledon, Stoke, Milton Keynes, Birmingham, Manchester, Dublin, Edinburgh, Inverness and Aberdeen.

Find your rosary beads The Exorcist is coming to London’s West End. 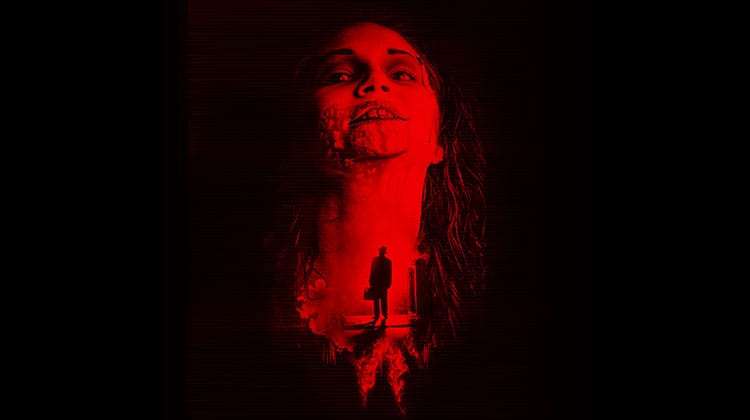 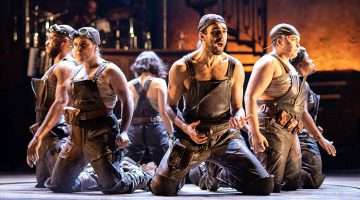