Despite favourable reviews, the production, which began performances at the west London theatre on 20 July 2019 will have played for six of the scheduled 14-weeks when it closes on 1 September 2019. It had been due to play until 27 October 2019.

Peter Pan in the in the inaugural show to play at Troubadour White City, one of two new theatres that were launched last month by the team behind the King’s Cross Theatre.

The White City venue is situated on part of the former BBC Media Village, while the second theatre, Troubadour Wembley Park, is located in the former Fountain television studios.

A statement announcing its early closure said any customers holding tickets for scheduled performances after 1 September 2019 should contact their ticket provider for a refund or credit. 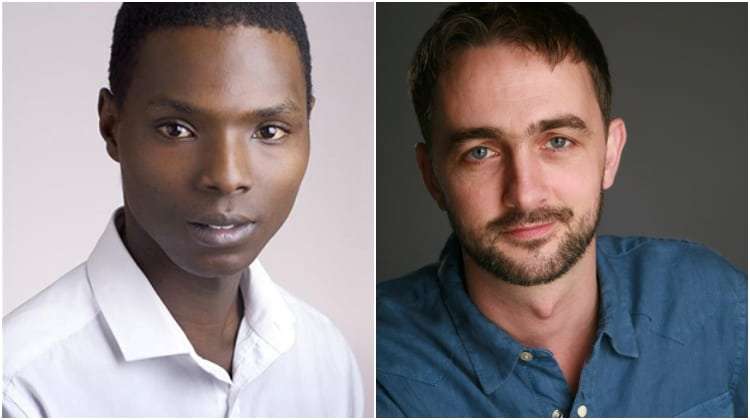 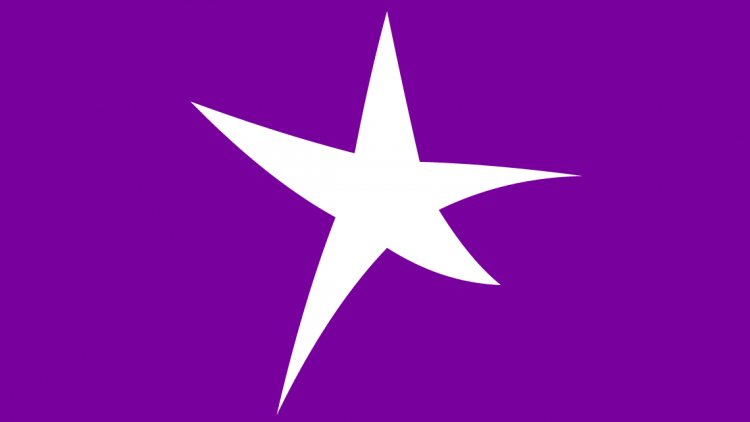 Disney’s Peter and the Starcatcher to get UK premiere? 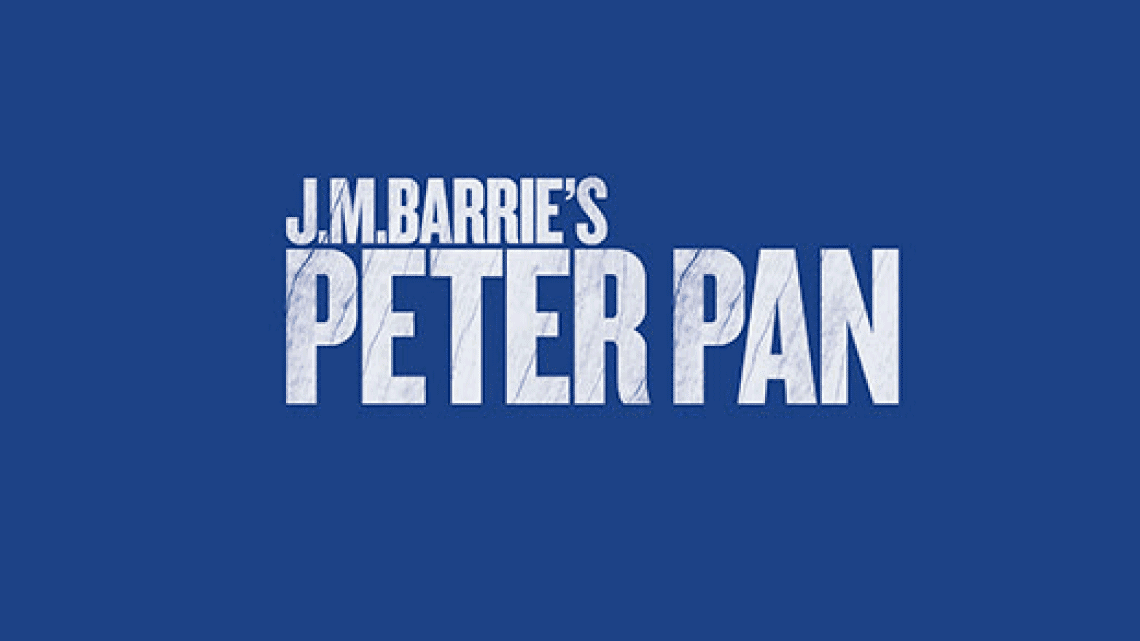 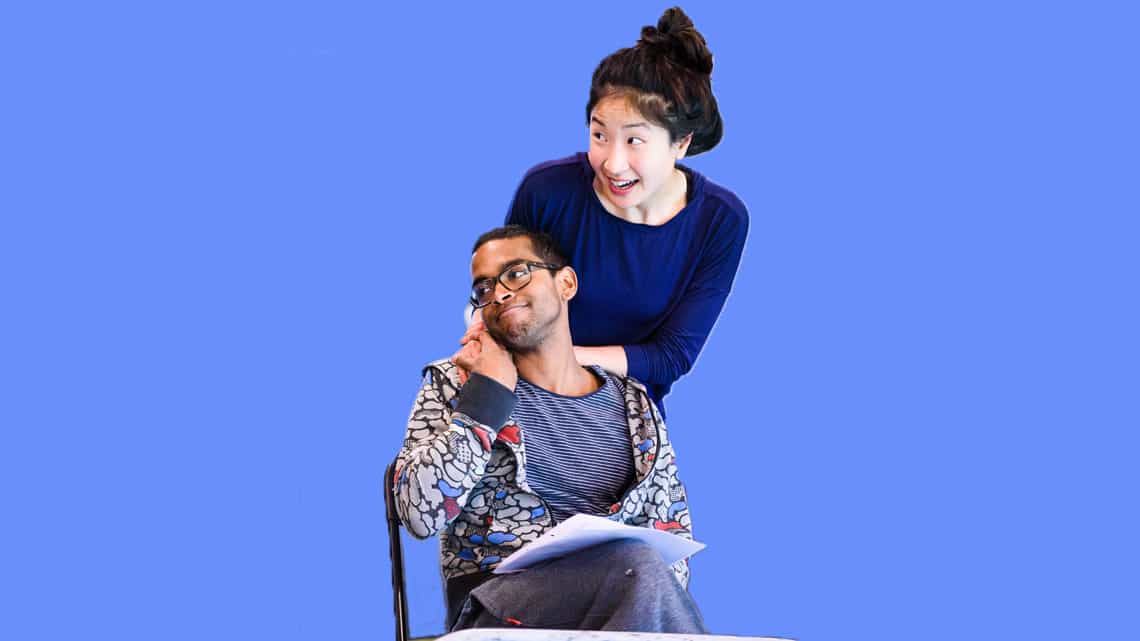