Images have been released of Nicholas Hytner‘s production of A Midsummer Night’s Dream at the Bridge Theatre  in London. 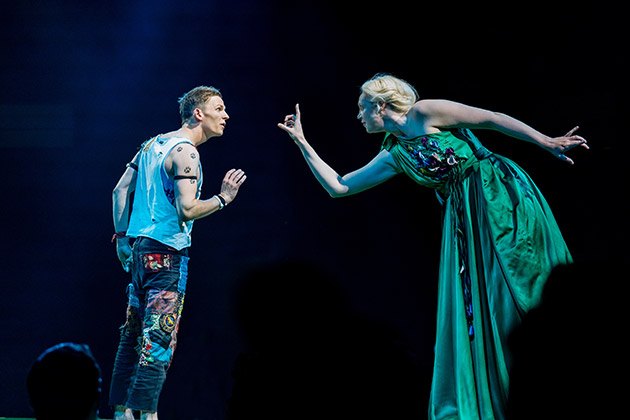 A Midsummer Night’s Dream runs until 31 August 2019 at the Bridge Theatre, London 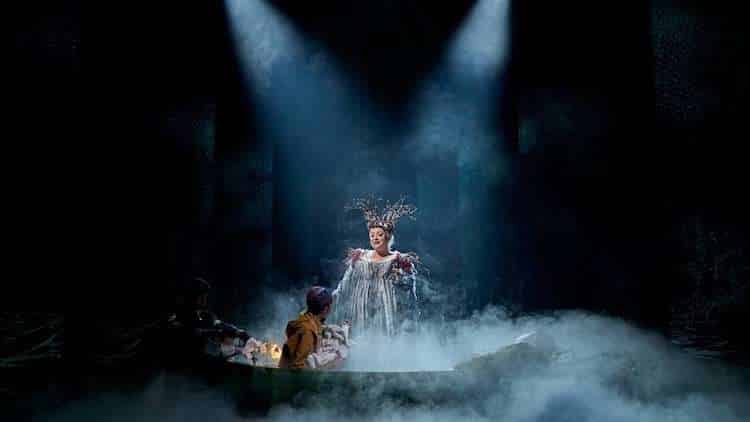 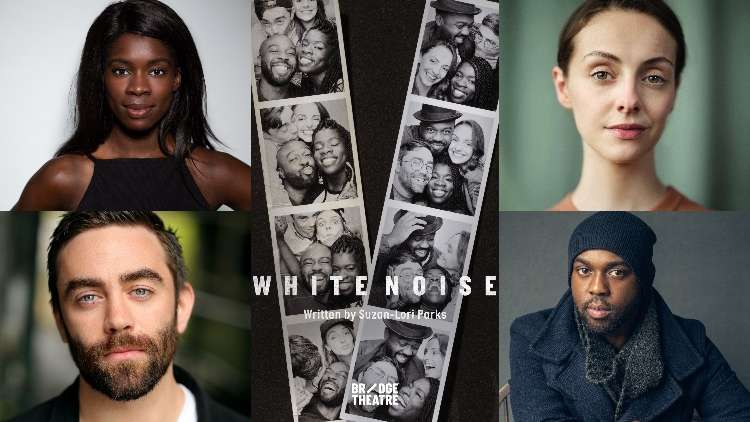 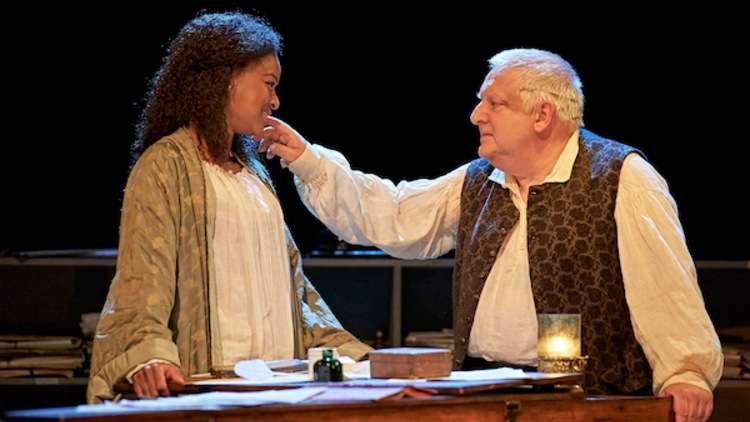