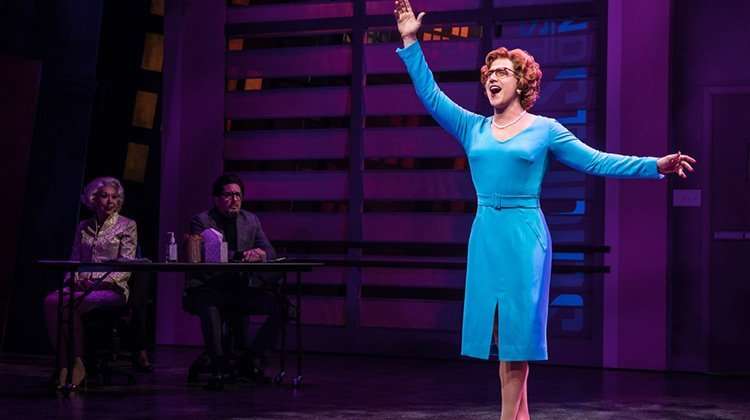 Broadway’s hit-new musical Tootsie has announced plans for the show to open in London in 2021.

Nominated for 11 2019 Tony awards including Best Musical, the show is based on the 1982 film starring Dustin Hoffman in which the out-of-work actor pretends to be a woman to land a big role.

In addition to the London production, Producers have announced a separate Australian production, which will also tour New Zealand, Singapore, Thailand, Hong Kong and Taiwan; a Japanese language production opening in Tokyo; and a North American tour which will kick off at Shea’s Buffalo Theater in Buffalo, New York in fall 2020.

In a statement announcing the upcoming productions, lead producers Scott Sanders and Carol Fineman said, “We are thrilled that audiences and critics alike have fallen in love with Tootsie – from our world premiere engagement in Chicago to Broadway – and

Casting, dates and venue for the London production to be announced. 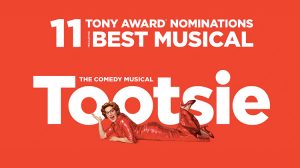 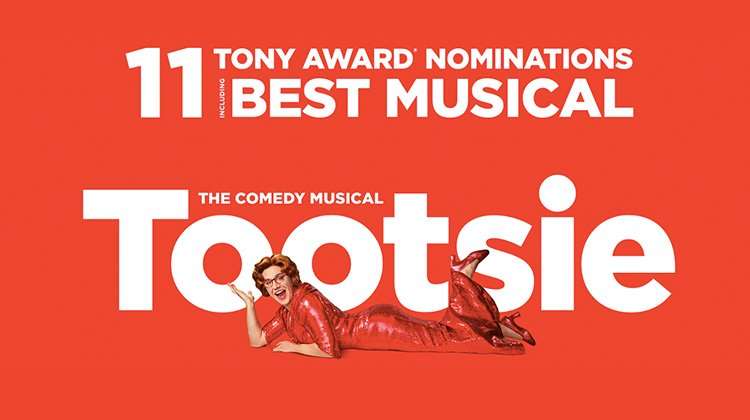