Trevor Nunn will direct the UK premiere of The Bridges of Madison County at the Off-West End Menier Chocolate Factory.

West End and Broadway actress Jenna Russell will play the role of Francesca, an Italian war bride who lives with her husband and two children on a farm in Iowa. The musical follows her chance encounter with a photographer and their ensuing four-day affair which leaves them changed forever.

She was recently seen playing Michelle Fowler in BBC soap EastEnders and has appeared in tv shows Doctor Who, On The Up, Born and Bred and Home to Roost.

Further casting is to be announced.

The musical is adapted from Robert James Waller’s best-selling novel of the same name with book by Marsha Norman and music and lyrics by Jason Robert Brown.

The production will have set and costume design by Jon Bausor, lighting design by Tim Lutkin, sound design by Gregory Clarke and the musical supervisor and director is Tom Murray.

The novel was previously adapted into a romantic film starring Meryl Streep and Clint Eastwood.

The Bridges of Madison County is booking from 12 July 2019 until 14 September 2019 at Menier Chocolate Factory, London 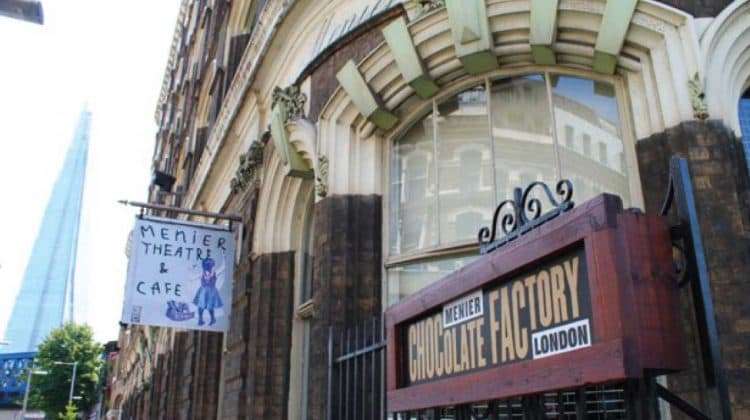 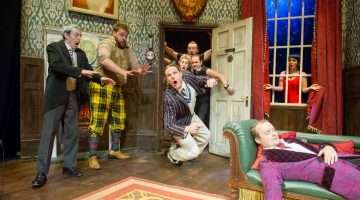