Production images have been released of Tim Firth’s award-winning musical THIS IS MY FAMILY at Chichester Festival Theatre.

Winner of the 2013 UK Theatre Award for Best Musical, this hilarious comedy, which moves seamlessly between speech and song, is a celebration of the lifelong adventure that is family love.

The musical follows the daughter of a dysfunctional family who tries to win a magazine competition for a dream holiday.

THIS IS MY FAMILY runs until 15 June 2019 at the Minerva Theatre, Chichester. 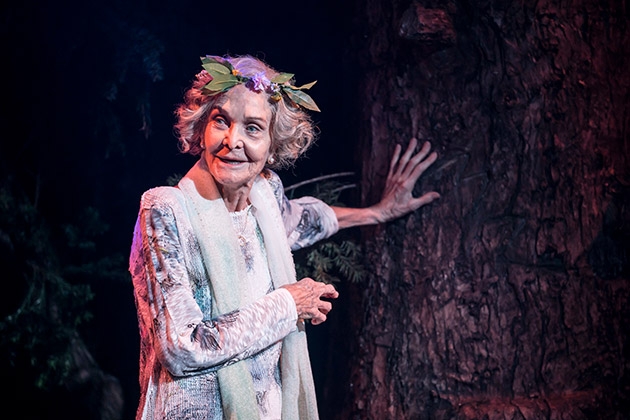 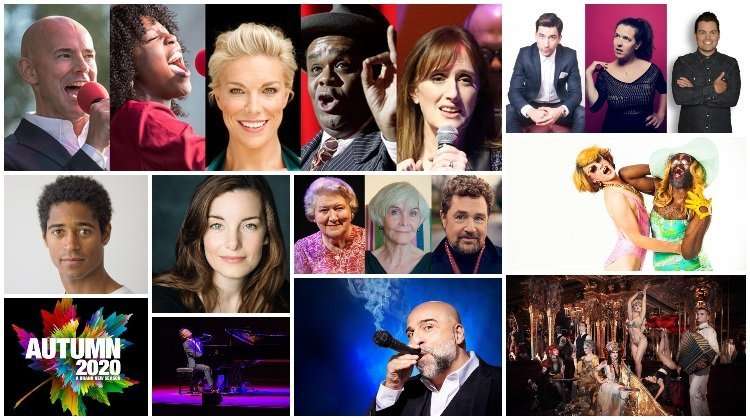 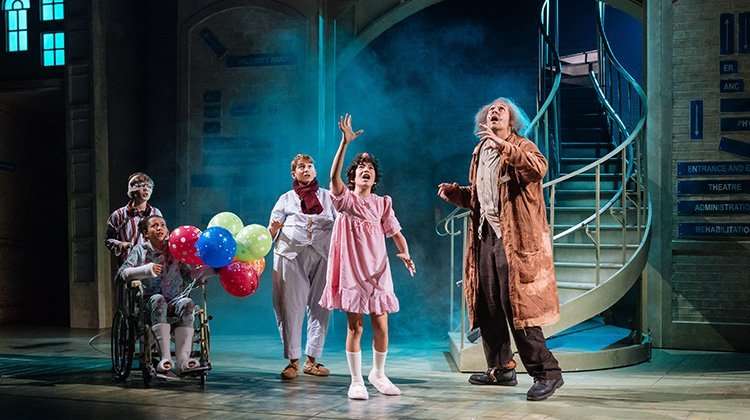 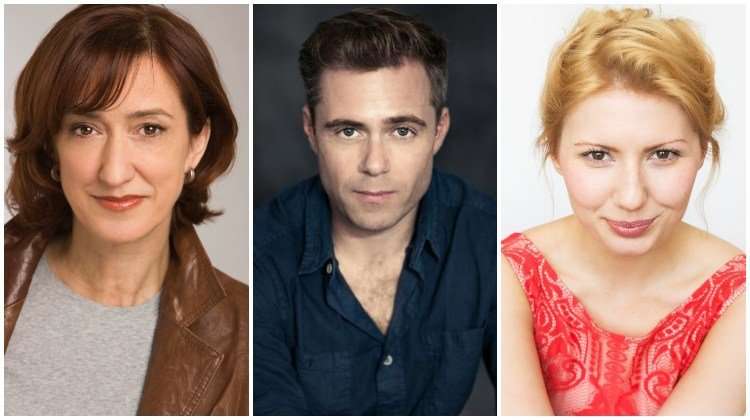 1 thought on “James Nesbitt, Sheila Hancock & Clare Burt star in This Is My Family”