The advert on Chinese blogging site Weibo has been viewed over 2.5million times

Tom Hiddleston’s recently released advert on the Chinese blogging site Weibo has gone viral with a mixture of shock and delight.

‘Creepy’, ‘uncomfortable’ and ‘downright weird’ are just some of the things the advertisement for the vitamin company Centrum has been called.

It may have been widely mocked in the Western media, but the made-for-mobile ad has been deemed a huge success with its intended audience – Chinese women.

Shot from the perspective of Hiddleston’s partner, who walks into their stylish kitchen to find the heart-throb actor making breakfast and wishing her a good morning.  He then says in Chinese 还有你的善存, which can be translated as “here’s your Centrum“, or “don’t forget your Centrum“.

The minute-long video filmed in vertical format was posted from Hiddleston’s official Weibo account on Wednesday and has been watched over 2.5 million by Friday.

The Avengers’ actor is currently starring in the West End production of Harold Pinter’s Betrayal; a compelling play which charts a a seven-year romance, thrillingly captured in reverse chronological order. The play which opened to critical acclaim features Zawe Ashton and Charlie Cox, and has just been extended due to high demand.

Betrayal is booking until 8 June 2019 at the Harold Pinter Theatre,  London. 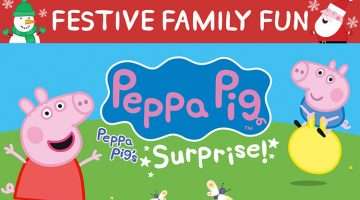