Louise Redknapp has confirmed she will re-join the cast of 9 to 5 the Musical later this month.

Redknapp was forced to leave the show due to injury just prior to the show beginning previews at the Savoy Theatre, with Caroline Sheen stepping into the role for the West End premiere.

Critics have largely praised the musical adaptation of the hit 80s film in which three harassed office workers take revenge on their loathsome boss whilst transforming their place of work.

Louise Redknapp will begin performances as Violet Newstead on 25 March 2019, continuing until 29 June 2019.

The production features a book by Patricia Resnick, the film’s original screenwriter and songs by Parton, including “9 to 5”. 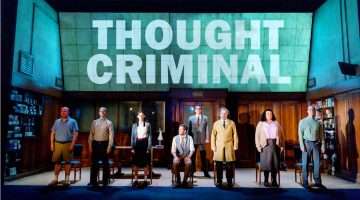