The West End production of Everybody’s Talking About Jamie is now booking into 2020 at the Apollo Theatre in London.

The funny, fabulous, feel-good musical sensation has been a welcome shot in the arm for home-grown British musicals, with a pop score, high school setting and themes of acceptance appealing to a much younger theatre-going audience.

Layton Williams said: “I’m so thrilled to be strutting into 2020 as Jamie New. I love seeing the joy it brings to audience members after every show. It fills my heart and hopefully theirs too!”

Producer Nica Burns said: “We are delighted that Layton Williams is having such a ball playing Jamie that he will continue leading the cast into 2020 and will celebrate our second birthday in November 2019. Thank you to our fantastic audiences and critics for continuing to talk about Jamie and keeping us in the West End alongside some of the world’s favourite musicals.”

With catchy songs by lead singer-songwriter of The Feeling, Dan Gillespie Sells, and book and lyrics by writer Tom MacRae, Everybody’s Talking About Jamie opened at the Sheffield Crucible in early 2017 to widespread acclaim, transferring to its current home in November 2017. 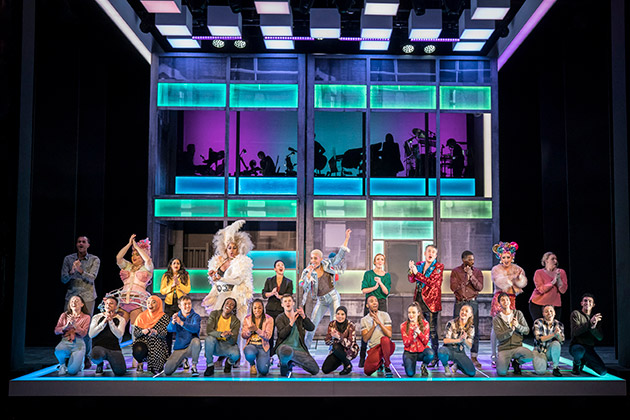 The Cast of Everybody's Talking About Jamie at the Apollo Theatre. © Johan Persson. 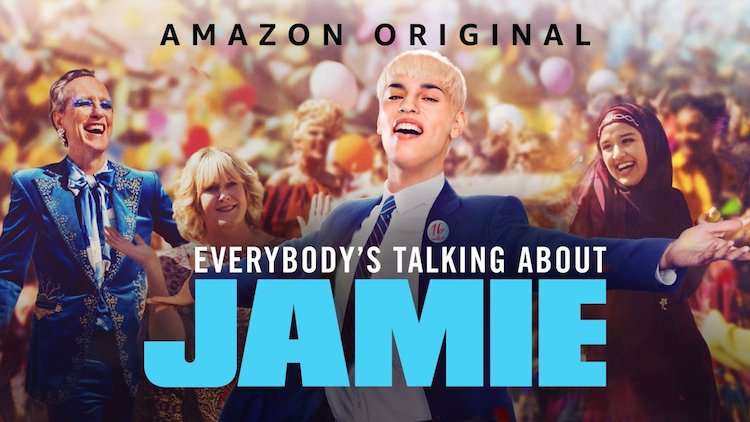 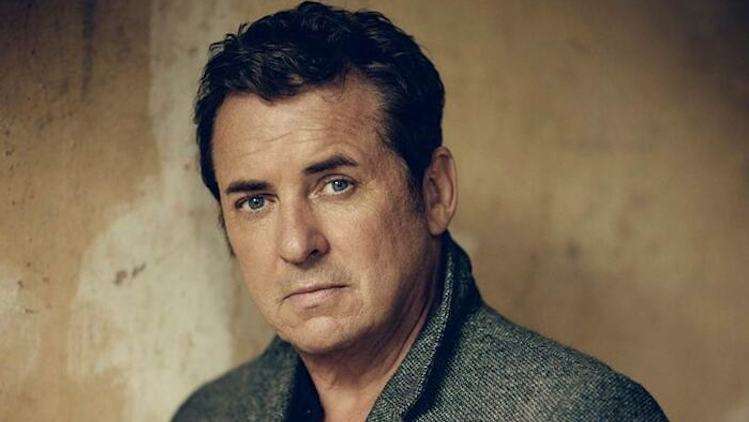 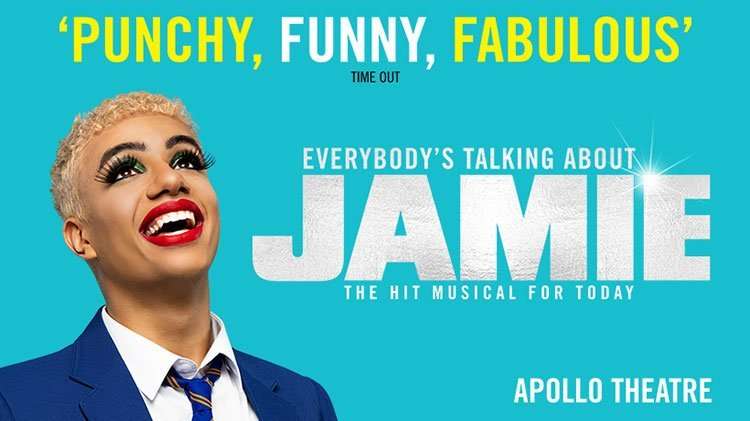