Matthew Bourne’s award-winning hit The Red Shoes will return for a new tour later this year.

Based on the iconic Powell and Pressburger film of the same name, the piece is a tale of obsession, possession and one girl’s dream to be the greatest dancer in the world.

The show premiered in 2016 to critical acclaim, winning two Olivier Awards and selling out its run. It has since toured the UK and the US.

Set to music by the golden-age of Hollywood composer Bernard Herrman, The Red Shoes is orchestrated by Terry Davies with cinematic designs by Lez Brotherston, lighting by Paule Constable, sound by Paul Groothuis and projection from Duncan McLean.

The tour comes as Bourne is announced as the recipient of this year’s Special Award at the Olivier Awards 2019, in recognition of his achievements in dance over the past 30 years. Considered by many to be one of the most succesful British choreographer/directors living, Bourne has  received seven Olivier Awards, and with this special award ties with Judi Dench as the joint holder of the most Oliviers.

Further tour dates for 2020 and casting are to be confirmed. 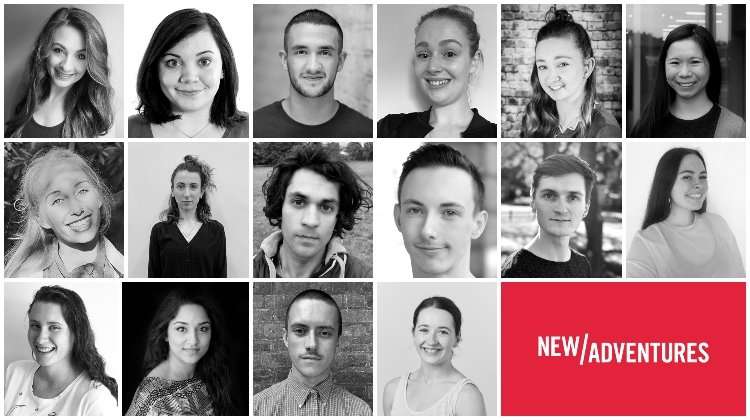 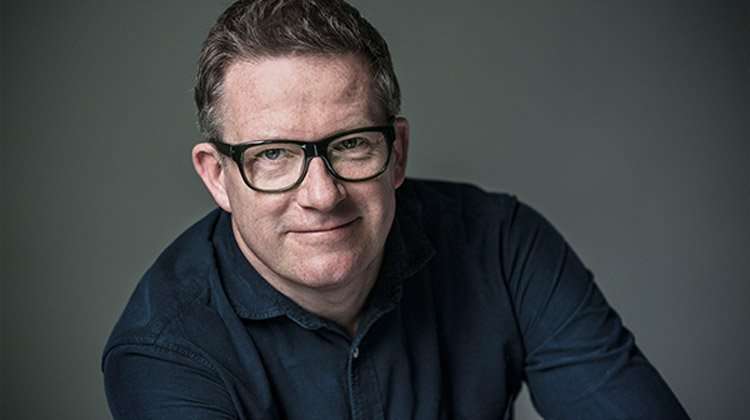 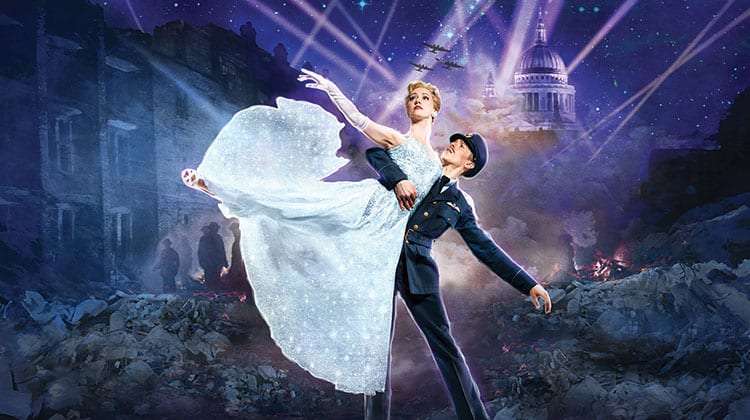 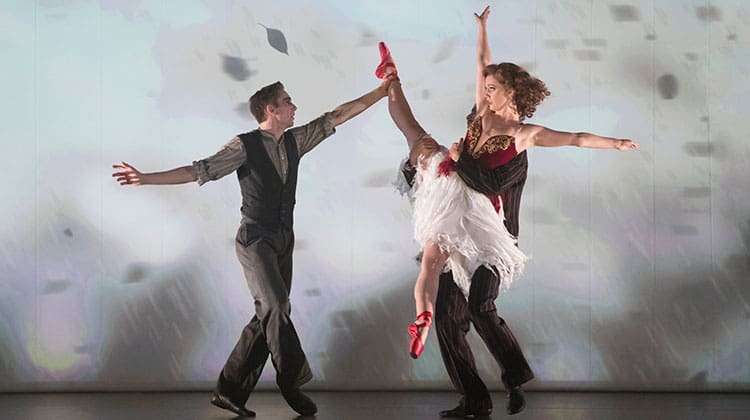 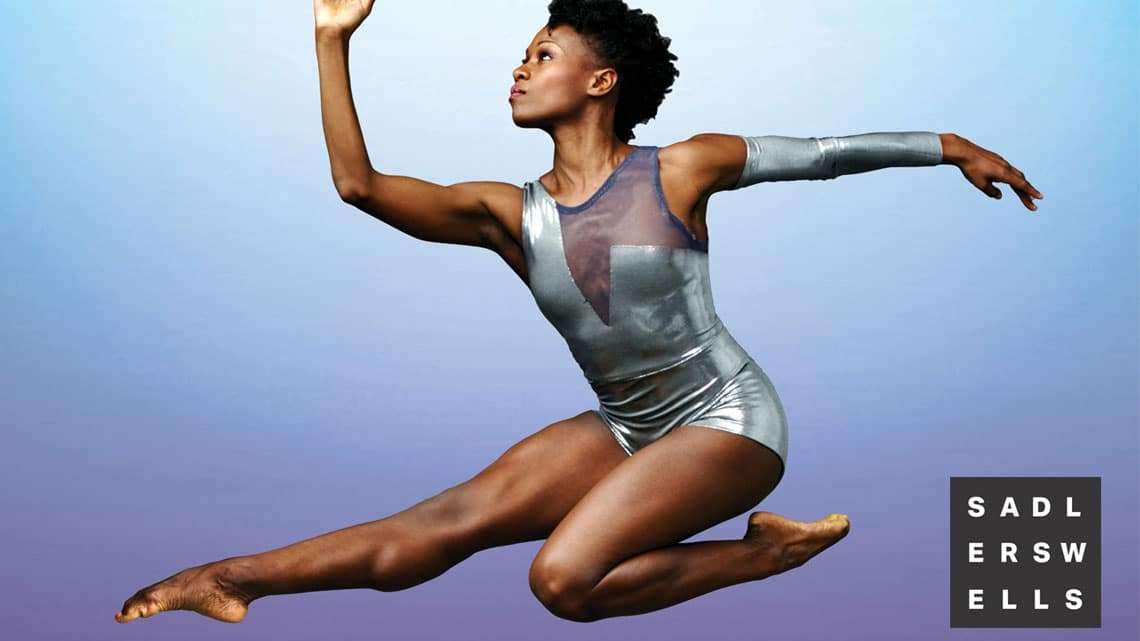 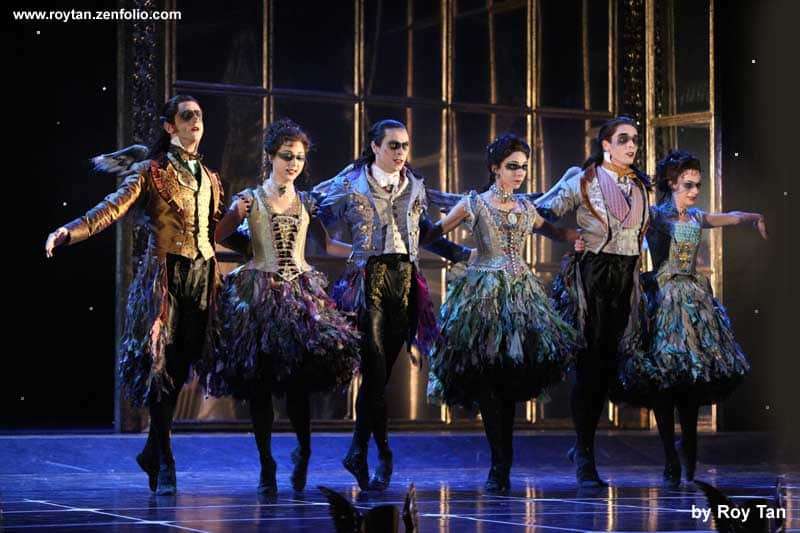