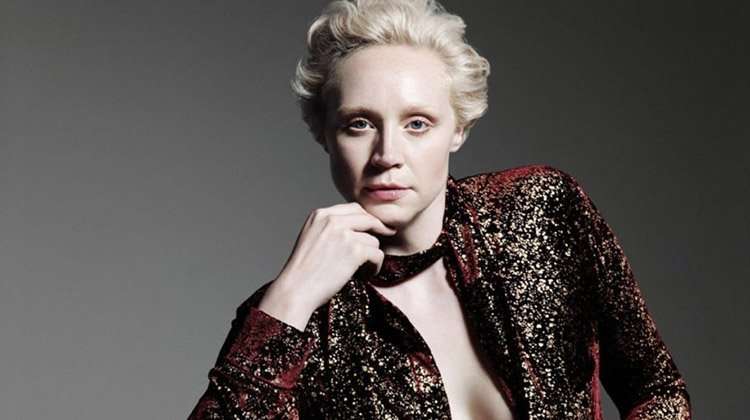 Games of Thrones’ Gwendoline Christie will star in an immersive production of A Midsummer Night’s Dream at the Bridge Theatre.

Directed by Nicholas Hytner, Christie will play Titiana, alongside Oliver Chris as Oberon, David Moorst as Puck and Hammed Animashaun as Bottom.

Christie is best-known for playing Brienne of Tarth in the multi-award winning HBO series Game of Thrones, and has appeared on stage in Breakfast at Tiffany’s (Theatre Royal Haymarket) and Cymbeline (Barbican). Oliver Chris’ stage credits include One Man, Two Guvnors and King Charles III in the West End.

David Moorst starred in last year’s production of Allelujah! at the Bridge, while Hammed Animashaun appeared in Barbershop Chronicles and Amadeus at the National Theatre.

The production, which runs from 3 June 2019, will utilise the Bridge Theatre’s adaptable space to create an immersive production, similar to Hytner’s production of Julius Caesar which ran at the theatre last year.

Hytner will once again team up with his Julius Caesar creative team, which includes set design by Bunny Christie, costume design by Christina Cunningham and lighting design by Bruno Poet. 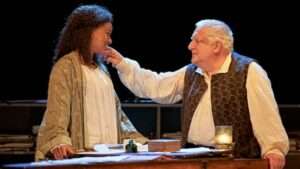 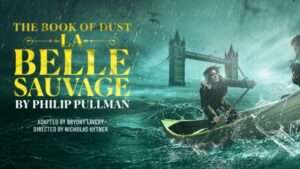 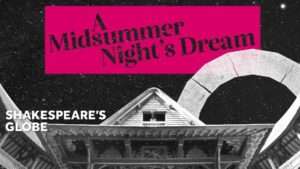 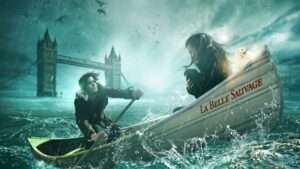 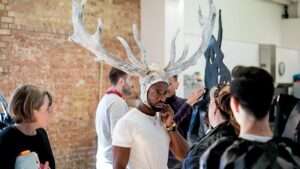