Lyric Hammersmith will stage a new production of Michael Frayn’s award-winning farce Noises Off nearly forty years since it premiered at the theatre in 1982.

Hailed as one of the funniest plays of all time Noises Off takes audiences behind the scenes with a company of actors in a hilarious and heartfelt tribute to the unpredictability of life in the theatre.

The multi award-winning backstage comedy, which requires technical brilliance and split-second timing, will be directed by Jeremy Herrin with design by Max Jones. Casting and full creative team to be announced.

Michael Frayn said, “It’s a great personal pleasure for me, of course, to see my play come home, after all its travels around the world in the last forty years, to the theatre where it took its first hopeful but still uncertain steps.”

Find tickets to Noises Off 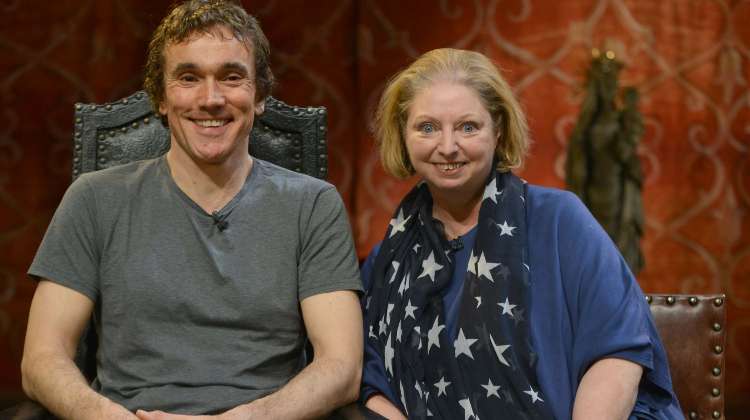 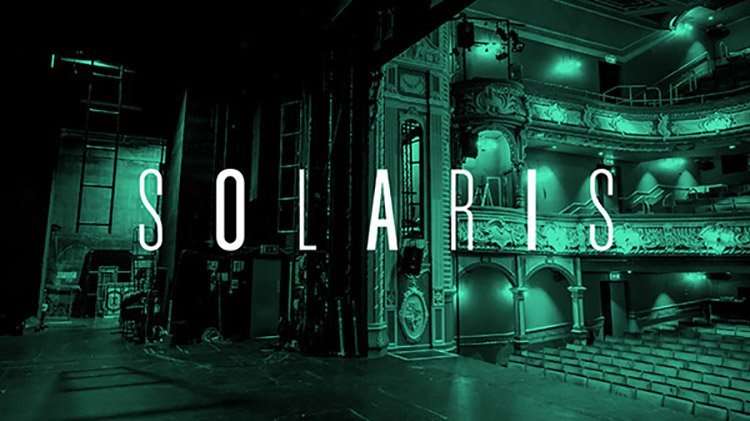 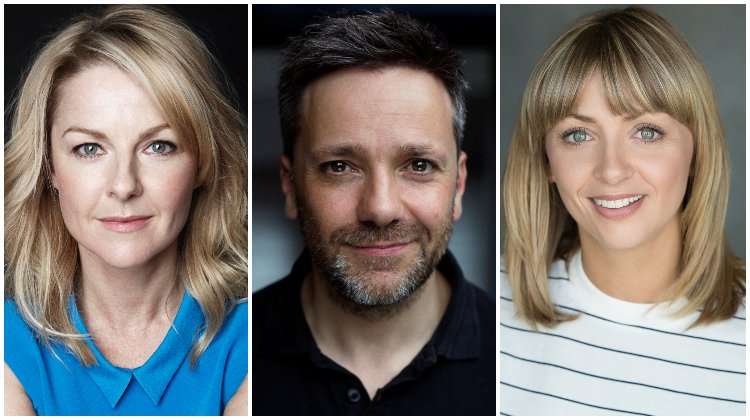 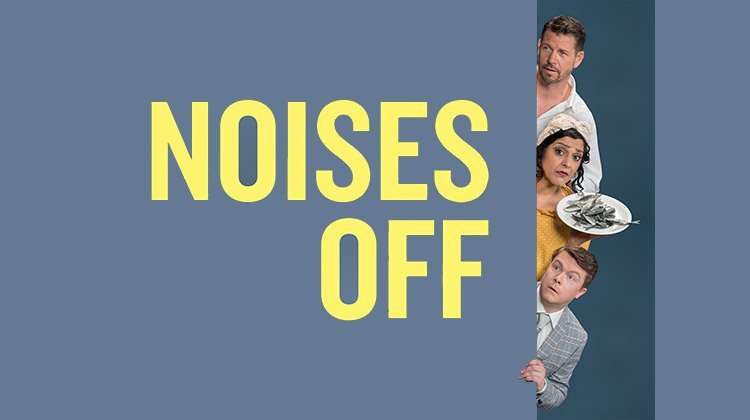