Initial casting has been announced for the UK premiere of film-to-stage musical Amélie, which opens at the Watermill Theatre in April.

French-Canadian actress Audrey Brisson, who has previously starred in Pinocchio at the National Theatre as well as UK tours of La Strada and The Flying Lovers of Vitebsk will play the titular role in the show.

Brisson said: “Bonjour, je m’appelle Audrey Brisson et c’est avec un immense plaisir que je m’apprête à jouer le rôle d’Amelie Poulain. That is to say, I am really looking forward to sharing this journey filled with imagination and quirkiness that Amélie will concoct for us. Until then, à bientôt. (Have a raspberry on me!)”

Set in Paris, Amélie tells the story of Amélie Poulain, a quiet young woman who improvises small acts of kindness to bring happiness to those around her, but when it comes to her own happiness she’ll have to throw caution to the wind to find love.

Based on the five-time Oscar-nominated 2001 film by Jean-Pierre Jeunet and Guillaume Laurant which starred Audrey Tautou, the musical was first staged in California in 2015 before running on Broadway.

The new touring production will be directed by Michael Fentiman with design by Madeleine Girling, choreography by Tom Jackson Greaves, orchestrations and arrangements by Barnaby Race.

The UK and Ireland tour will open at the Watermill Theatre in Newbury, where it runs from 11 April to 18 May, before visiting Wimbledon, Dublin, Exeter, Wycombe, Oxford, Edinburgh, Bradford, Leicester, Manchester, Birmingham, Malvern, Bournemouth, Glasgow, Woking, Eastbourne and Inverness.

Following the conclusion of the UK tour, the show will embark on an international tour with dates to be announced. 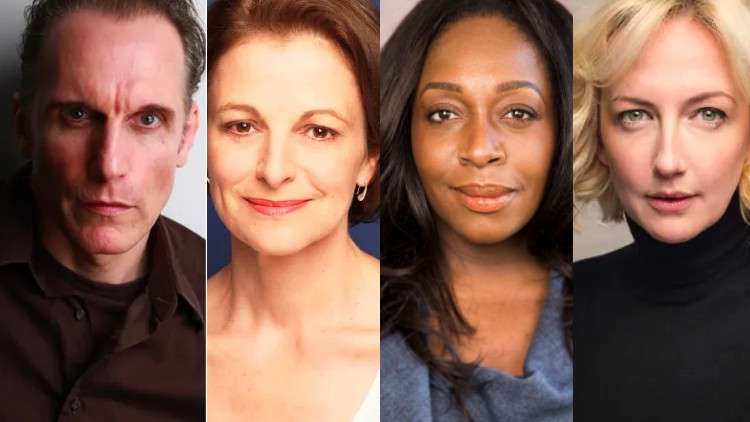 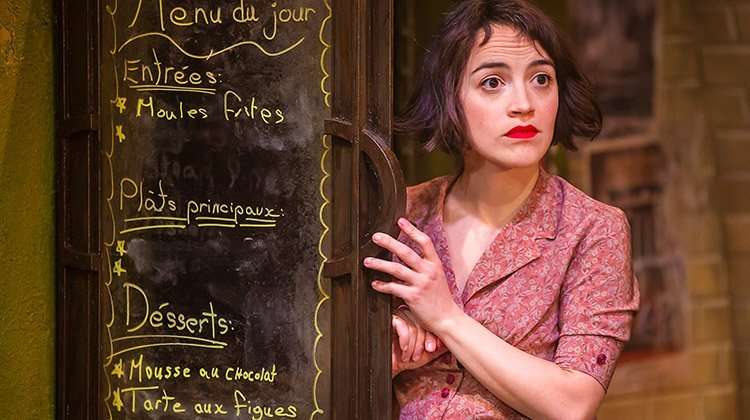 ">
‘Amélie The Musical’ to open at the Criterion Theatre in May

">
‘Amelie The Musical’ to open in West End 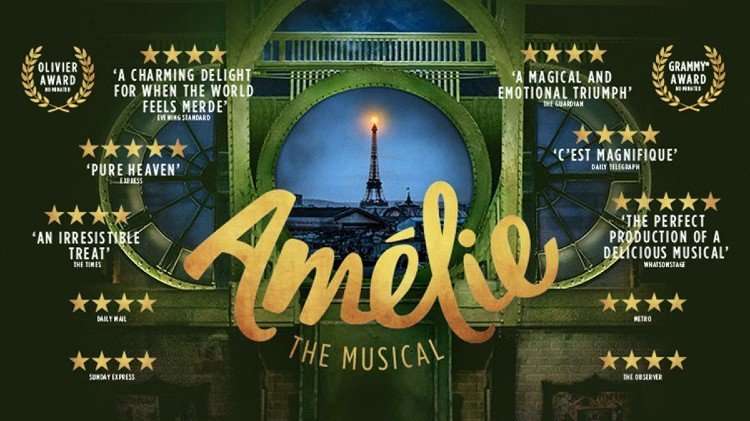