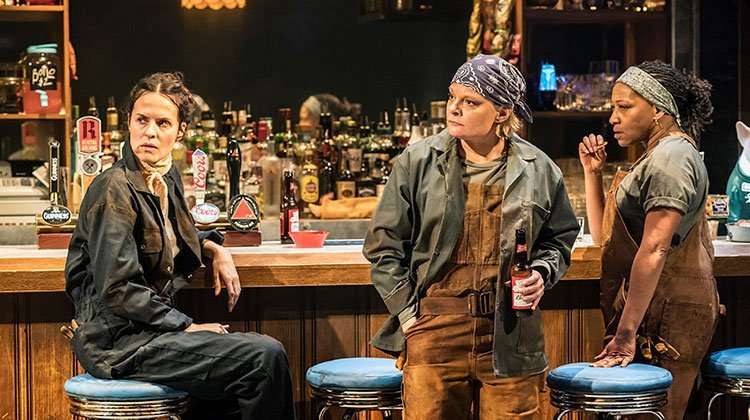 The highly anticipated transfer follows a sell-out run at the Donmar Warehouse, where demand for tickets reportedly led to long queues for returns at the box office.

Set in an all-American bar, Lynn Nottage’s Pulitzer Prize-winning drama centres around the friendships of factory workers in a dirt poor community ravaged by de-industrialisation.

The play explores their relationships, resentments, fears and simmering racial tensions which leads to a devastating outcome for their community.

Martha Plimpton will reprise her role as Tracey with further casting to be announced.

Plimpton’s long and varied stage and screen career include early performances in films such as The Mosquito Coast and The Goonies, as well as 200 Cigarettes, Eye of God and I Shot Andy Warhol. Lately, she has been seen in television series The Good Fight, The Good Wife, and Raising Hope.

Her numerous stage credits include Tony award-nominated performances in Top Girls, Coast of Utopia and Pal Joey. She was last on stage in Other Desert Cities at the Old Vic Theatre.

The acclaimed piece received resounding 5-star reviews with the Guardian (★★★★★) calling it a ‘breathtaking new play’ and the Daily Telegraph (★★★★★) describing it as ‘a knock-out blow of theatrical force’ and one of ‘the year’s most powerful play’ (★★★★★ Observer).

The production transfers to the Gielgud Theatre, where it will play a strictly limited 50 performances. 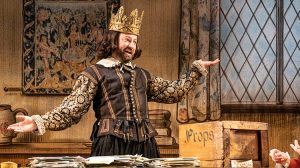 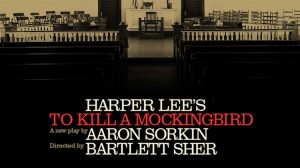 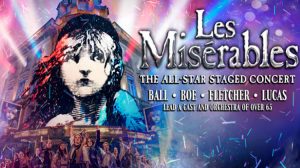