Ivo van Hove’s stage adaptation of iconic Hollywood film All About Eve will be broadcast live to cinemas from the Noel Coward Theatre.

The production will be broadcast on 11 April 2019 by NT Live to 2,500 venues across 65 countries including 700 cinemas in the UK. Cinema tickets can be purchased via NT Live.

Ivo van Hove’s highly anticipated stage adaptation of the 1950 Twentieth Century Fox film and the play “The Wisdom of Eve” by Mary Orr promises to deliver a razor-sharp, unsettling exposé of the eternal obsession at the heart of show-business.

Book tickets to All About Eve 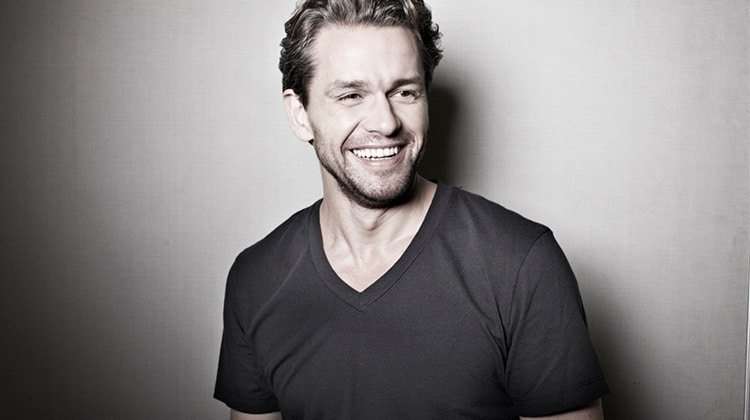