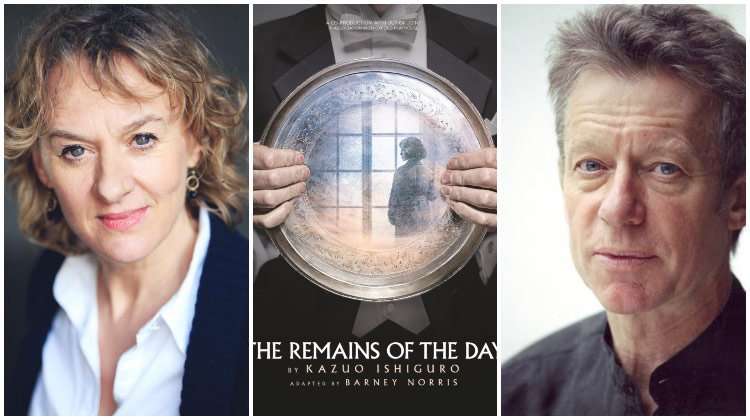 Stephen Boxer & Niamh Cusack will lead the UK tour of The Remains of the Day, a co-production between Royal & Derngate, Northampton and Out of Joint, in association with Oxford Playhouse.

Nobel Prize winner Kazuo Ishiguro’s masterpiece has entranced generations as a novel and its story of memory, regret and undeclared love is re-imagined for the stage for the first time by Barney Norris in collaboration with Ishiguro himself.

Cusack’s stage credits include My Brilliant Friend at Rose Theatre Kingston and The Winter’s Tale at Sam Wanamaker Playhouse.

James Dacre, Artistic Director of Royal & Derngate, added: “After several years of development, we can’t wait to bring the world premiere of the iconic story to the stage. We are thrilled to be working with playwright Barney Norris and delighted to be welcoming Christopher Haydon back to Royal & Derngate.”

Through the memories of a proud butler, we discover the shocking, morally compromised truth behind the manicured gardens and grand receptions of an English stately home. Years later, faced with a life half-lived, he sets out on a journey to find the friend from his past who might finally offer him redemption.

The playwill be directed by Christopher Haydon with design by Lily Arnold, lighting design by Mark Howland and sound design by Elena Peña. 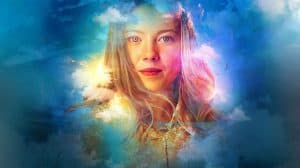 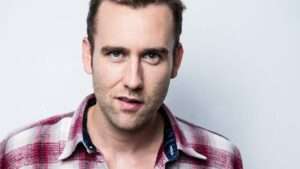 Out of town review: Dealer’s Choice at the Royal & Derngate