Casting announced for There is a Field 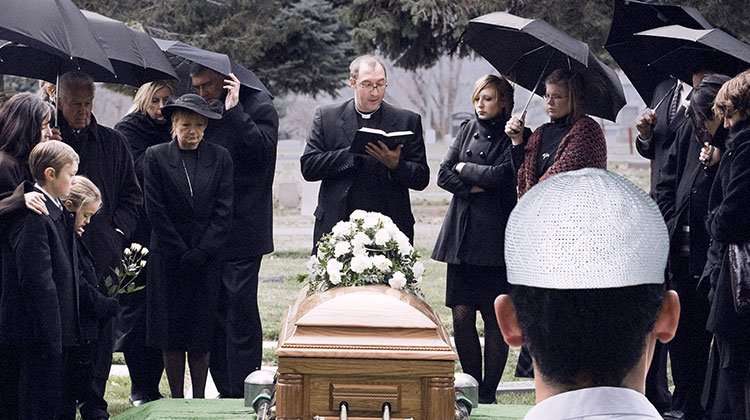 Full casting has been announced for There is Field, a collaboration between Synergy Theatre Project and Theatre503.

There is Field is a London story of faith, death and family strife reshaped by local crises and global events.

Established in 2000, The Synergy Project works with prisoners and ex-prisoners, producing shows in both theatre and within prisons, delivering education projects for young people and new writing initiatives to develop playwrights in prison.

Writer Martin Askew grew up in the East End and started writing after witnessing the murder of a close friend. After release from prison he began playwriting with Synergy Theatre Project who commissioned him to write There Is A Field.

Land of our Fathers at the Trafalgar Studios

A Handful of Stars starring Keith Duffy at the Trafalgar Studios