The one-off concert will take place on 20 September 2019. 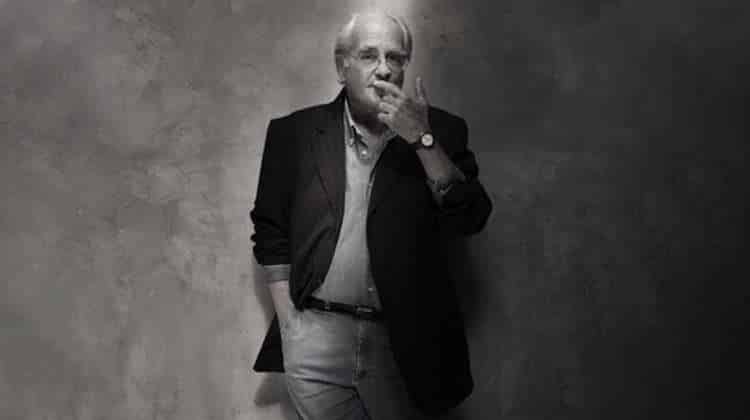 Legendary French film and jazz composer Michel Legrand is heading to London’s Royal Festival Hall this year for a one off exclusive concert.

Legrand will be accompanied by the Ronnie Scott’s Jazz Orchestra and soon-to-be announced very special guests for an evening to celebrate the 20th century’s most memorable music.

Billed as a unique concert rooted in Legrand’s seminal 1999 Big Band jazz album, as well as his magical film scores, the Miles Davis collaborator, three-time Oscar winner and five-time Grammy Award-winning composer will perform classics including Dingo Rock, The Windmills of Your Mind, Ray Blues, Summer of 42, Images and many more.

Legrand’s most recent UK shows include an unforgettable sold-out concert with the Royal Philharmonic Orchestra in 2018 and his 2017 4-day residency at Ronnie Scott’s which was an immediate sell-out and garnered rave reviews.

Tickets go on sale to the general public on Wednesday 16 January 2019 for this exclusive concert which will take place on 20 September 2019 at 7.30pm at the Royal Festival Hall. 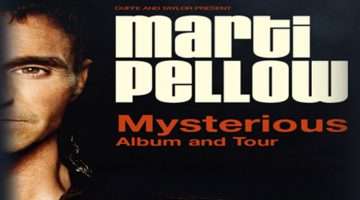 Marti Pellow at the London Palladium