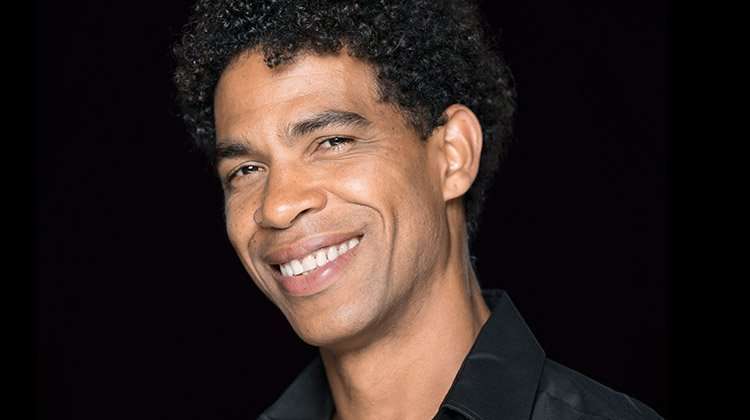 In a career spanning thirty years with many of the worlds leading ballet companies, including 17 years as a Principal at the Royal Ballet, he has danced all the major classical and many contemporary roles.

Born in Havana, the youngest of eleven children in an impoverished family, Acosta went on to train at the National Ballet School of Cuba, winning the prestigious Prix de Lausanne at the age of 16. He is the greatest male dancer of his generation and, is considered by many to be one of the greatest dancers of all time.

Costa’s appointment follows an open competition and extensive international search by Birmingham Royal Ballet Board, supported by an expert panel of leading figures in the dance world.

Carlos Acosta, said: “It is a tremendous honour and privilege to have been appointed to lead Birmingham Royal Ballet. My ambition is to build on its classical

Chair of Birmingham Royal Ballet Sir David Normington GCB, said: “This is a great moment for Birmingham Royal Ballet. We have secured the greatest male dancer of his generation to be our new Director. I know he will bring us his legendary artistry, energy and charisma and enable us to connect with new audiences, particularly in Birmingham.”

The current Director, David Bintley CBE, will be standing down as Director at the end of the current season in July 2019 with Acosta taking up the position in January 2020.

The Birmingham Royal Ballet has been based at Birmingham Hippodrome since 1990, and is one of the leading classical ballet touring companies. The company was originally established as Sadler’s Wells Royal Ballet, the touring sister company of the Royal Ballet, before relocating to Birmingham. 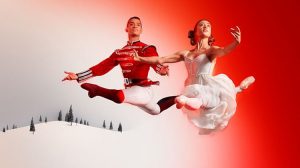 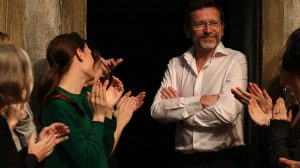 Michael O’Hare awarded 2019 gold medal for his contribution to ballet. 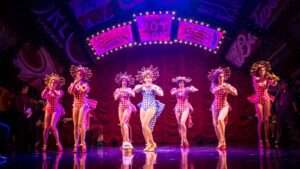 Photos: Romeo and Juliet at the Royal Albert Hall