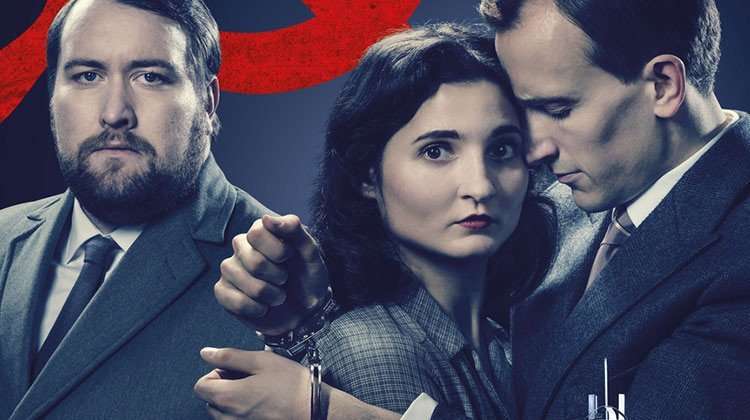 Ruby Bentall will lead the cast of The Rubenstein Kiss at London’s Southwark Playhouse.

The Rubenstein Kiss is the story of the Rubensteins, a deeply devoted Jewish couple whose Communist idealism leads to their world being torn apart by suspicion and treachery which then echoes through the generations.

Directed by Joe Harmston (The Lover and The Collection, Donmar Warehouse; The Father, Belgrade Theatre, Coventry) the piece has set design by Sean Cavanagh, sound design by Matthew Bugg and lighting design by Mike Robertson. 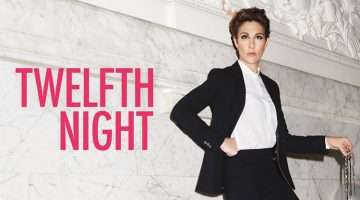