David Thaxton will don the infamous mask from 10 December 2019 as he takes on the lead role in The Phantom of the Opera in London’s West End.

Thaxton takes over from Tim Howar who will temporarily leave the show to tour the UK & Europe with his band Mike and the Mechanics.  Howar returns to Phantom from 13 May 2019.

The cast of The Phantom of the Opera includes Kelly Mathieson as ‘Christine Daaé’, Jeremy Taylor as ‘Raoul’ and Kimberly Blake as ‘Carlotta Giudicelli’.

Andrew Lloyd Webber and Cameron Mackintosh’s iconic production has been playing for 32 years in the West End.

Find tickets to The Phantom of the Opera

The Phantom of the Opera is currently booking until 5 October 2019 at Her Majesty’s Theatre, London. 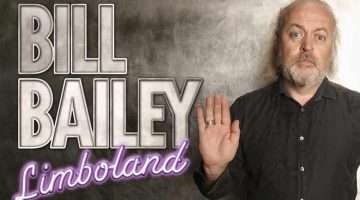