Take That musical The Band will hold a charity gala performance in aid of the Elton John AIDS Foundation this December at the Theatre Royal Haymarket.

On 4th December, the seats of the stalls at the theatre will be removed and replaced with dining tables for a black-tie dinner which will include a performance of the musical, and an appearance by Take That. Seats will also be available for the show in the circle.

100% of the profits will be donated to the Elton John AIDS Foundation, which was founded in 1992 which has worked to ‘combat stigma, prevent infections, provide treatment and services, and motivate governments to end AIDS’.

The Band tells the story of four adult friends who reunite to see their favourite childhood boyband in concert 25 years after their last gig.

The musical will open in London for a limited-six week West End run at the Theatre Royal Haymarket this Christmas, following an extensive UK tour which opened to great acclaim in Manchester in September 2017.

The Band features Take That’s biggest hits, and will see writing duo Gary Barlow and Tim Firth return to the West End after they brought their show The Girls to the Phoenix Theatre last year.

Find tickets to The Band

The Band is booking from 1 December 2018 until 12 January 2018 at the Theatre Royal Haymarket, London. 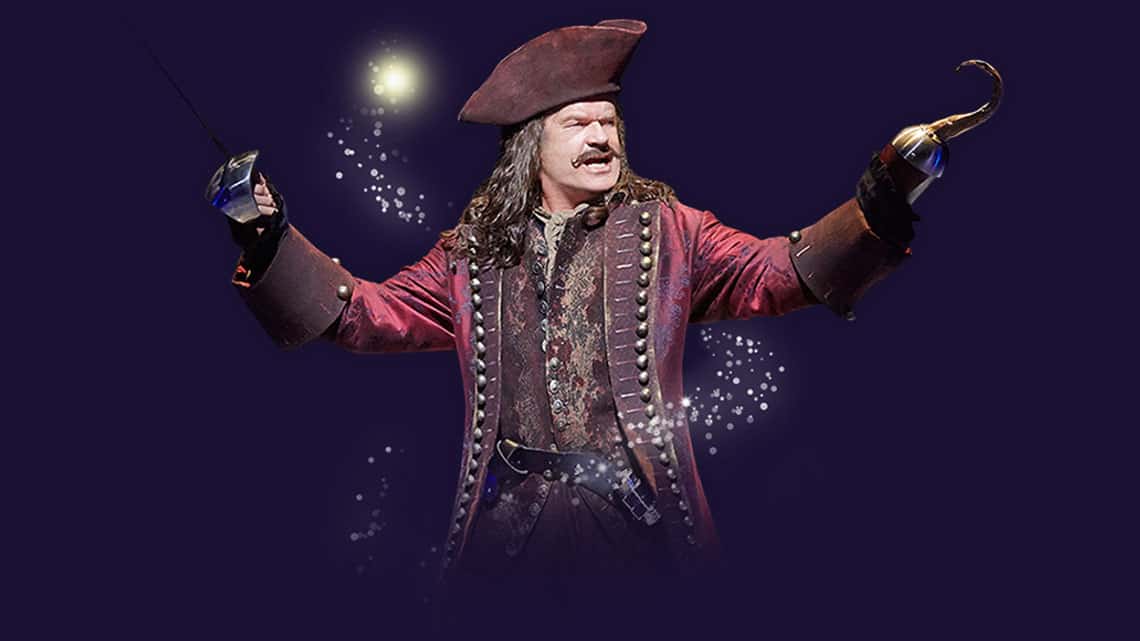 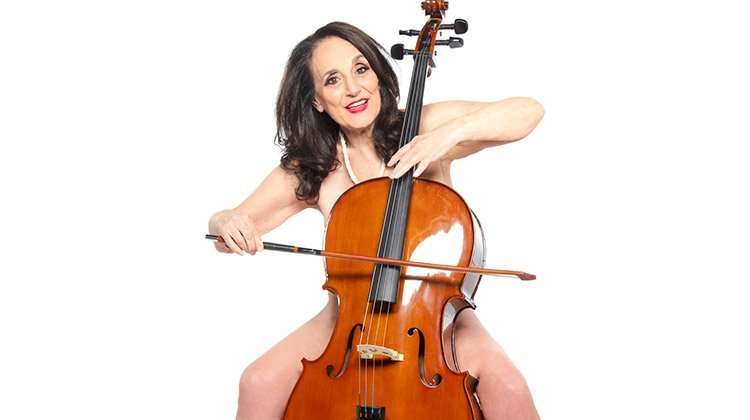