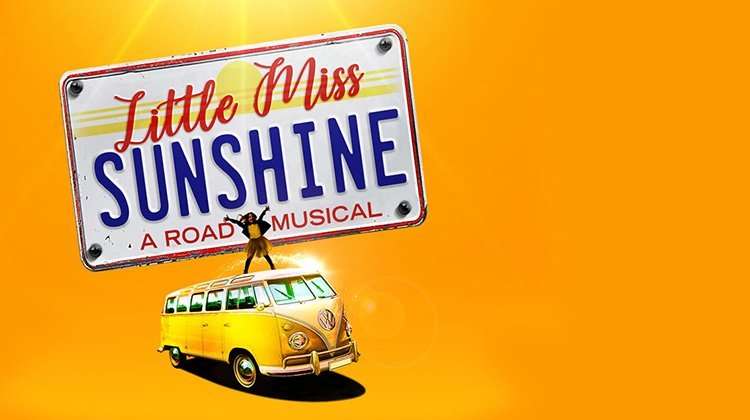 A brand new production of the quirky off-Broadway hit musical, Little Miss Sunshine, is due to open in Spring 2019 at the Arcola Theatre in London.

Running for a seven-week period from the 21 March 2019, the musical will then make a begin a UK tour starting in Ipswich at the New Wolsey Theatre, on 20 May 2019.

Based on Michael Arndt’s Academy Award-winning film, Little Miss Sunshine, the musical created by James Lapine and his Tony Award-winning team is an off-beat comedy.

James Lapine previously collaborated on Sunday in the Park with George and Into the Woods with Stephen Sondheim.

The musical tells the story of a young girl who has her heart set on winning the Little Miss Sunshine beauty contest. When an invitation to compete in the beauty contest comes out of the blue, the Hoover family, and all their troubles set out on the 800-mile journey from New Mexico to California in their beat-up yellow VW camper van.

This uplifting and inventive musical celebrates the quirks of every family, the potholes in every road, and the power of overcoming our differences.

“In uncertain times, we all need a little bit of Sunshine.” Said Mehmet Ergen, Artistic Director of Arcola. “This is the story of a family coming together to celebrate their differences.”

Little Miss Sunshine The Musical runs from 21 March to 11 May 2019 at the Arcola Theatre in London. It will then begin a UK tour opening on 20 May 2019 at the New Wolsey Theatre in Ipswich, and will travel to Salford, York, Brighton, Bradford, Woking, Glasgow, Birmingham, Canterbury, Blackpool, Malvern, Leicester, Aberdeen, Exeter and Eastbourne. 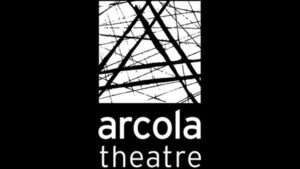 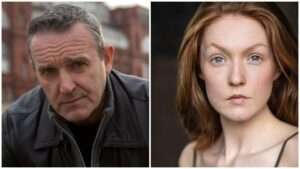 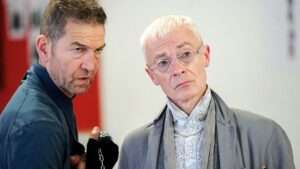 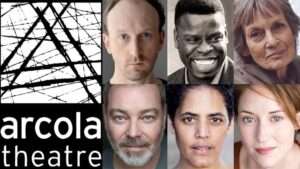